University of Texas at Dallas

The University of Texas at Dallas is located at the heart of Dallas and it’s a good school considering the quality of education and cost of living.

You can say it’s almost similar to UTA and both UTD and UTA comes under the University of Texas system.

The following is the average GRE scores of all admitted students in graduate school, which would include all the departments like computer science, engineering (electrical, mechanical, civil, etc.), bioinformatics, biology, chemistry, to name a few.

UTD gives admits to students with better GRE scores than UTA. But we cannot draw to the conclusion that UTD is the better school than UTA. Why? Because such are already the average GRE scores of all graduate students admitted to the program, which includes all the departments.

It is possible that UTA could have a department which will give admits to students with GRE scores of less than 800 and UTD might not have that department.

So, when deciding between UTA and UTD, I will go with UTA. If you are curious to know why, leave a comment in this article.

Did you take GRE Test in July  2013 and haven’t received your GRE Score report in Mail (or post)? Wait not. You are not going to receive the Hard Copy of GRE Score Report in Mail (post) any longer. Why? Keep reading. Sweta Asks : I gave my GRE in August, but I didn’t get…

Scoring high in the GRE Verbal test section is not an easy task for many of you. Almost every student I have encountered have high GRE Quantitative test scores, but most of their Verbal scores tend to be below 400. In some cases, I have seen verbal scores of around 280. Improving your GRE vocabulary… 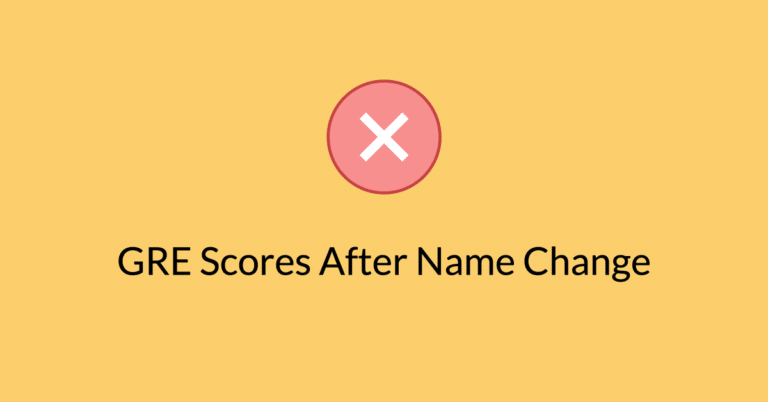 Rahul posted the following comment in the post, Blank Surname in the Passport – GRE and Admission. Here’s what he said: I am Rahul Ramachandran. As posted by many people in this thread, I also don’t have a surname in my passport. But when registering for GRE and TOEFL, I gave Rahul as my first…