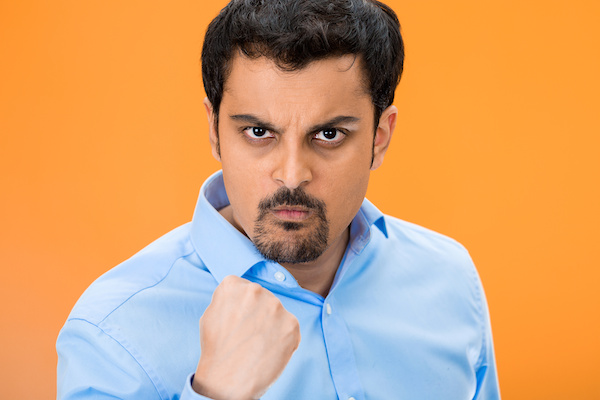 One in a while, I publish an article related to culture and way of life with some added controversy. This article will be no such exception.  This experience was submitted by an user Sharmila (assumed name).

This article was edited for clarity after it was originally submitted by Sharmila , an Indian Female student studying second semester here in USA.

I want the you to read the contents first and then post your thoughts below in the comments section.

Like millions of others, I came to the U.S.A. filled with many dreams—it is a place where people say all of your dreams will come true—but for me, I see it as a completely unknown country.

I am a girl from a small conservative family in India.

I came here to complete my Masters at a reputable university. It’s my second semester here and it took a lot of me to get adjusted to my new place, which we call here as our new home.

Would you believe that I had never traveled alone to any part of India?

But now I came all the way to the U.S. all alone, by myself.

I was always protected under wings of my parents. Such parental protection had proven to be good for me, until I left for America. For the first time in my life without anyone I know, I have come this far, by being steadfast and with some support from my fellow Indians.

My first semester was a really good experience. I got help from some friends I didn’t know much (mostly fellow Indians) to get adjusted to this new place.

In fact, their support helped me a lot. Since I was new to the place, a couple of them were even kind enough to take me and my roommates to Wal-Mart and other Indian stores to buy groceries.

I never encountered any troubles with my academics, maybe because of my professors, most of whom are very accommodating to help and clear any doubts that I had.

This is my second semester here. I have been in the U.S. for almost six months now and within that time a lot of things had happened which changed my views about various people, some of whom I first thought as my true friends.

I’m talking about some of my fellow countrymen—Indian males specifically—who should have been my automatic friends being in the same race, but unfortunately they’re not.

In my dealings with them, most have been hiding their true faces behind a mask. Trust me, you won’t believe my actual experience on how some Indian males treat women here.

In my experience, at first an Indian male will show kindness in assisting “helpless” Indian women like me, who are new to this environment. Later, though, they will show their true colors.

Because of this, I now see Indian men who come over here as very egoistic.

For these conceited Indian males, new girls who come from their region/State (in India) have no other choice but talk to them, mingle with them, and spend most of their time with them.

If these girls won’t succumb to them, most Indian men would likely create false rumors about them and spread these lies within US-based Indian communities.

However, in cases when they succeed in making Indian women be subjected to their selfish “rules,” these Indian bullies would still create unfounded rumors that these Indian women are very interested in them and subject these poor souls into much suffering and torture.

This is something I really cannot understand until now. For these egoistic Indian males, they see friendly Indian women as “call girls,” thus treating them as such, without any form of respect.

Come on, fellow countrymen, just like you, Indian women also come to America with goals to achieve and responsibilities to address.

A woman who shows acts of friendship doesn’t necessarily mean she’s already interested in you!

It’s about time for you to start thinking that just like you guys, Indian women come here for a better life in a better society.

My Advise to Girls

Because of this experience, I do advise girls, particularly Indians, who really want to come to the U.S. to study—please refrain from relocating to places populated with many Indians, especially males.

Trust me, in most instances, it is far better to deal and mingle with Americans than our supposed Indian counterparts.

Americans will never force you to do anything that you don’t want to do.

And if you chanced upon the opportunity to get married here, please do so because married Indian women are given higher respect than single ones.

It would also help a lot if you have experienced staying in a hostel before you go here because it would be easier to deal with different people you’ll encounter here. Girls just like me who had never been exposed to the realities of the outside world, will find it very hard to reckon with all these challenges.

Immigrants, especially Indians, who relocate here in the U.S, are likely to be subjected to emotional and mental depression, because of factors like financial problems.

When a woman undergoes this condition, she becomes very vulnerable for abuse and many people are likely take advantage of them.

I consider myself fortunate to have met many friendly Americans here, who are kind and far better than Indians. Although their lifestyle is different, they are more likely to give some respect for your opinions and thoughts. They respect you as a person.
I came here to the U.S. bearing many dreams. But after undergoing traumatic experiences with Indian males, my heart was broken.

It is hard to share all of these things with your parents because they are so far away and sharing these matters with them will only make things worse.

I am making this huge plea to my fellow Indians—please respect women and get some life.

First of all, please empathize to understand the feelings of your opposite gender. They too have their own priorities and circumstances.

Learn and live by some ethics which you really, especially when living in a foreign country.

Yes, you are leaving India to come to U.S.A don’t leave the high moral standards taught to you by your teachers and parents.

You guys came here to study and you have the freedom to enjoy time hanging out with your friends. But that doesn’t give you the right to do anything you want, much more emotionally blackmailing lonely Indian girls.

Just like you, they came to fulfill dreams of their own.

Don’t get me wrong, I am aware that there might have been some girls who had been mean to you in the past, that’s why some of you behave like this.

However, such experience doesn’t mean every other girl is the same, thus giving you the justification for your actions.

Most of the students came here on a purpose—usually a serious one—and please don’t shatter the dreams of others for your own advantage and happiness.

She completed her article with strong caution and advice for both male and female prospective and current students.

So, what do you think?

Do you think Indian Male students in USA as Self-Centered and Egoistic?

Here’s another story that exemplifies survival of the fittest. This person asked not to reveal the identify had multiple backlogs (KT’s Arrear’s ) during his Engineering Degree in India. As you read through this, you can actually feel the emotional roller coaster ride he has been through – joining a degree without interest, backlogs, girl…

Success.  I’ve been running behind it without knowing what it actually was. As defined by a typical middle-class Indian above the age of 21, it is the status of a person who has a good job, and who is able to spend money for his luxuries and also give a lump sum amount to his… 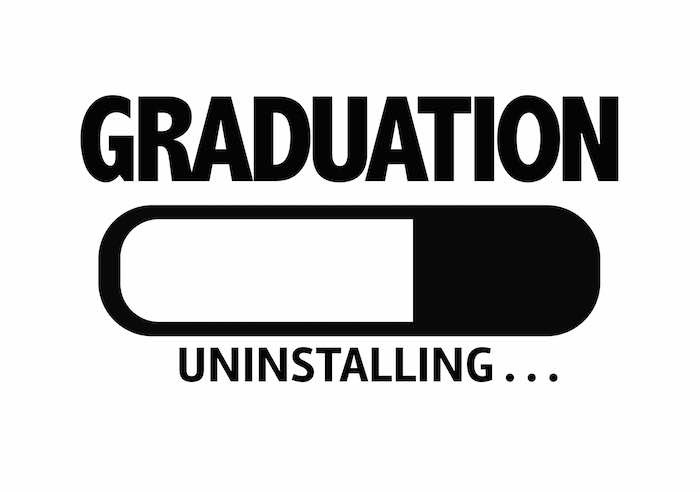 Graduate School, Ph.D. and Study Abroad is not for the faint of heart.  Here’s a true and shocking story of a student dismissed from Ph.D. program at Texas A&M at College Station. First, I want you to read the following experience and at the end I have my thoughts and what you can do to…

Do you know what it takes to be a class topper in Grad School here in USA? Students who are attending college in USA can speak volumes about that and it’s not easy. I was attending Information Session in Duke University last week. As part of the information session I attended a class. While in…

Question –  Can you please explain how can we get cell phone in USA for free? For folks who are coming to USA for the first time, refer to Cell Phone  Buying Guide in USA. You must have heard from your friends about free cell phone in USA and wondering how is it possible to…