You got to read Sherry’s situation. She’s in a very desperate state and needs urgent help from an immigration attorney to sort out her current status and give her direction the right direction.

Her H-1B is approved, OPT is expiring, but her school says she’s been out of status over 5 months. Sherry @ H-1B Approval Notice Sent

Hello to all!
Mine is one of the worst situations that any international student can face. So read this carefully …really.
I finished my master’s in 2007 in Ohio, U.S.A. and filed for my H-1B in April 2008.
However, I didn’t receive even a receipt number!
I filed for my H-1B again in 2009…got approved, but USCIS told me that I need to go to Nepal for stamping. So far I’m really okay and happy.
Now my consultancy tells me that because I have a gap from August (my I-20 expires) until October (my H-1B starts), the USCIS had asked me to leave the country.
After staying up all night, I found out that students are given a 2 month grace period to switch between statuses.
But until now the consultancy hasn’t told me anything…I called them and tell them all what I’ve found out, and then they call back only after 2 days to say that I just need to get my I-20 extended until October so I’ll be fine.
Now I called the college and believe it or not my school told me, that since I’ve been out of status for 6 months already, where I’ve been paying fees, taking classes, doing everything that I could to keep my legal status, never got a formal letter, met my advisor after every semester, did it all…I was finally told to file for reinstatement of my studentship.
Then my school will tell me that they found out that if I’m out of status for more than 5 months so I have 80% chances of being denied!
Someone please help me, please send me emails, contact numbers, lawyers, suggestions, feedbacks, etc.
I’m on the verge of breaking.

USCIS – “Get Stamping from Nepal”

If you are in the U.S. and if you go for an H-1B visa approval with an I-94 attached, then your status from F-1 (OPT) will automatically change into H-1B from the H-1B start date.

I haven’t come across any situation where the USCIS had directly asked someone, an H-1B visa applicant, to go to Nepal just for stamping. The USCIS in general suggests applicants to get stamping from their home countries.

If your H-1B was applied in a timely manner, you can stay in legal status even after OPT had expired.

Since, you already had your H-1B visa approved, you can continue to work and be in legal status until October 1.

Out of Status for 5+ months

Well, you have to find out from your school how you went out of status, while you had been paying the fees and your I-20 is still not expired.

Students trying to get an F-1 visa interview at a U.S. Embassy can sometimes find themselves unable to get an appointment until the very last minute. If this is you, this might mean that your departure to the U.S. will be delayed past the start date on your I-20. So you then contact your school…

Number of students seraching for “F1 Visa Interview” is way higher then other cities in India. Consular Officers at U..S. Consulate in Hyderabad will know about ways students cheat the system. They (consulare officers) know about Fake Bank Statements College Degree Certificates Fake TOEFL Scores Fradulent Admission agents In the page you can read about… 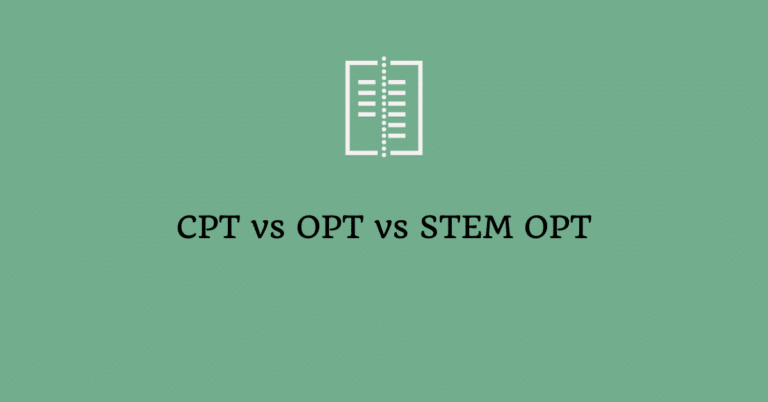 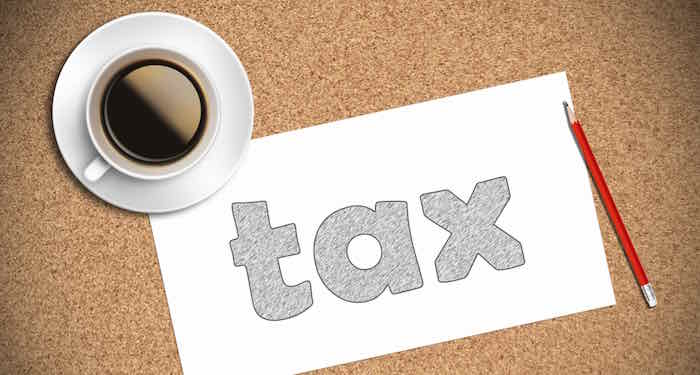 Students on CPT, OPT, STEM OPT are exempt from FICA Taxes (Social Security and Medicare Taxes). In other words, you don’t have to pay FICA taxes on your paycheck. Some employers would deduct those taxes from your paycheck. But, you can get a refund on FICA taxes from the IRS. This guide will walk you…