The USCIS had just released the Interim Rules for H-1B visa applications.

There are a few very important changes made, that certainly benefit the thousands of H-1B Visa applicants.

Here’s the short version of the H-1B Visa Interim Rules:

The U.S. Citizenship and Immigration Services (USCIS) transmitted an interim final rule to the Federal Register today that prohibits employers from filing multiple H-1B petitions for the same employee.

These changes will ensure that companies filing H-1B petitions subject to congressionally mandated numerical limits have an equal chance to employ an H-1B worker.

To ensure a fair and orderly distribution of available H-1B visas, the USCIS will deny or revoke multiple petitions filed by an employer for the same H-1B worker and will not refund the filing fees submitted with multiple or duplicative petitions.

Additionally, the first 20,000 H-1B workers who have a U.S. master’s degree or higher are exempt from the cap.

Under current procedures, which are not changed by this rule, once USCIS receives 20,000 petitions for aliens with a U.S. master’s degree or higher, all other cases requesting the educational exemption are counted toward the 65,000 cap.

Once the 65,000 cap is reached for a fiscal year, USCIS will announce that the cap has been filled up and will reject further petitions subject to the cap.

If the 20,000 advanced degree limit is reached during the first five business days, USCIS will randomly select from those petitions ahead of conducting the random selection for the 65,000 limit.

The rule further clarifies that the USCIS will deny petitions that incorrectly claim an exemption from any H-1B numerical limits. Those filing fees will not be returned.

P.S. This contest is over. H1B Visa FY 2015 season will open from April 1, 2015. I have done H1B visa cap count predictions in the previous years using various metrics. I thought it will be a good idea to involve Happy Schools Fans to predict the number of H1B Visa applications that could be… 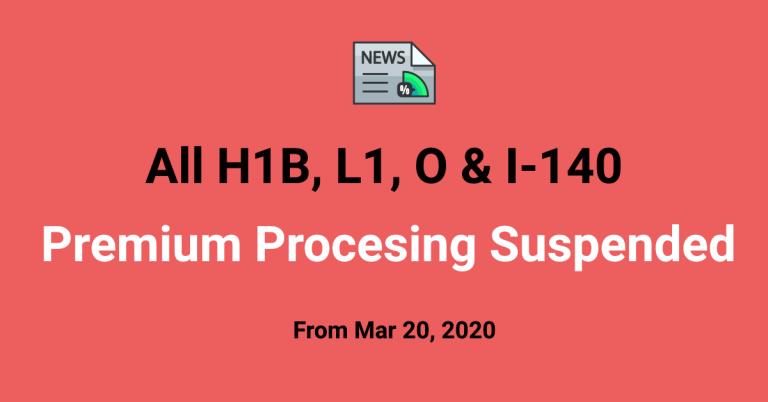 Read about the New H-1B Memo 2010 that was passed on January 8, 2010. Find out if you are affected. Its time – April 2009 H-1B Visa season is almost here. What is an H-1B Visa? U.S. businesses use the H-1B visa program to employ foreign workers in specialty occupations that require theoretical or technical…