Before deciding to take IELTs, you have to figure out which IELTS  Academic vs General are you planning to take.

If you are applying for immigration to Canada, Australia, etc IELTS General test is required.

So, the difference between IELTS Academic and General modules is that Reading and Writing tests are different.

Listening and the Speaking sections are the same for both Academic and General format.

International students are required to submit either IELTS, TOEFL, or PTE Academic scores to prove their proficiency in English language. The following is a list of 15 universities and colleges in the U.S. that require minimum IELTS score of 6.5 (band score). The corresponding equivalent TOEFL score is 79 or 80. TOEFL vs IELTS vs PTE…

I walked out of the IELTS Test. I came home and I started recollecting the answers for Listening Section. After a few minutes, I was able to recollect 38 questions and its answers. I wrote them down in a piece of paper. I wasn’t  sure about the answers to three other questions out of 40….

Looking for Universities in U.S. that accepted IELTS Score 5.5 and above for U.S.A.? Here is a list of 12 universities that will accept an IELTS score of 5.5 and above. But, before we look at the watch this short video that explains the following The English proficiency requirements Minimum IELTS (or TOEFL) score Requirements… 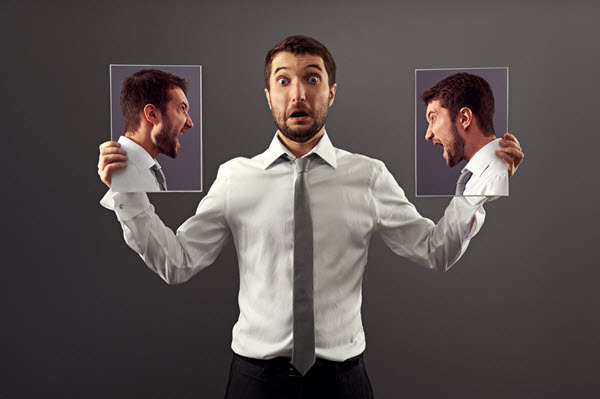 One fine day in the month of May, 2014, I decided to take the IELTS Test. P.S. :  This is my IELTS test experience, not written by  HSB reader. Madhu took the TOEFL iBT test in March. She scored 105. TOEFL was requirement for admission onto MGIM Program at NCSU. When I was applying for Masters…