College reputation may matter more for job-seekers who majored in fields like engineering and accounting than in less “pre-professional” fields, such as history, according to a Wall Street Journal survey of recent college graduates.

The survey asked people who graduated from college between 1999 and 2010 to rate how important their undergraduate college’s reputation and connections were to their current job and career success.

Engineering, international business and accounting majors said they saw the strongest connection between school reputation and their careers. Graduates of these specialized, math-oriented majors are more likely to be recruited straight out of college into jobs that directly relate to their majors, career counselors say.

Since entry-level job candidates don’t have much work experience for employers to evaluate, recruiters may rely more on college reputation in hiring, says Ray Angle, director of career services at the University of North Carolina at Chapel Hill.

Large engineering and accounting firms, Mr. Angle says, typically know well in advance how many entry-level positions they need to fill in a given year. These companies form close relationships with universities that have a track record of producing skilled graduates, and dedicate many of their recruiting resources to these campuses.

On the other hand, only 29% of history majors and 32% of communications and psychology majors said that their college’s reputation has been important or very important to their career success. Work experience and networking play a bigger role in the careers of those grads because they may not end up working in jobs directly related to their majors, says Brad Karsh, president of JobBound, a career coaching firm.

“Most psychology majors don’t end up being psychologists; they do a lot of different things,” says Mr. Karsh. “Those other fields aren’t doing as much on-campus recruiting and aren’t looking for specific majors.”

Kathryn Whitaker, marketing director at North Carolina-based law firm Brooks Pierce, says that her degree in communications from Clemson University hasn’t had a significant impact on her career. Employers are more concerned about work experience in legal marketing, the 27-year-old says. In her field, Ms. Whitaker says, “it doesn’t matter as much where you went to school.”

The survey was conducted by PayScale.com and included around 10,700 participants.

Today edition of guest blog post is written by HSB fan – Deb. In this article Deb vents out his anger towards working in India as a software engineer, Indian Education systems and lack of challenging jobs for Software Engineers and Developers in India. Hi all, it has been a long time I wrote and…

How Can an Average Middle-Class person make it to the top? Take a second to think about it. The more I think about it, I can see how deep this question is and it’s not easy to answer. To any aspiring person, the road to the Top is filled with detours, pitstops, and blockade. Is there…

Majority of HSB visitors have accounts in one or more of the major social media sites, including Orkut, Facebook, Twitter, Hi5, LinkedIn, among others. However, only a few actually use these online platforms for job search purposes or at least know how to use them to look for employment. In this article you will learn… 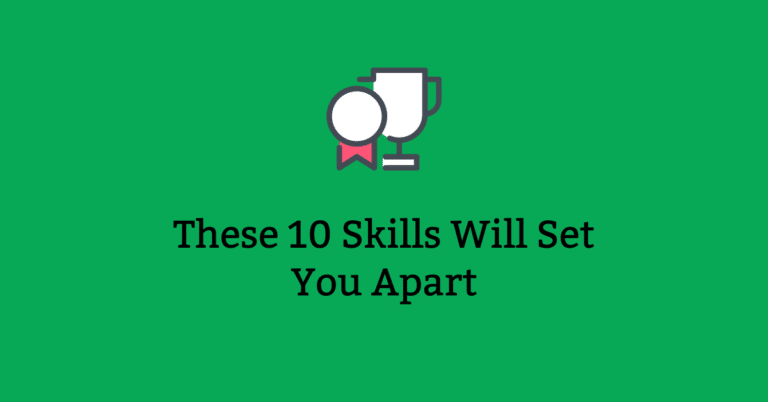 Ok, you are studying abroad! Your dreams have come true. What’s next? How can you set yourself for success? Are you being reactive to your environment or proactive? In this article, you will see what specific sets of skills are required to be successful and examples of how students have failed. You have 2 to 4…