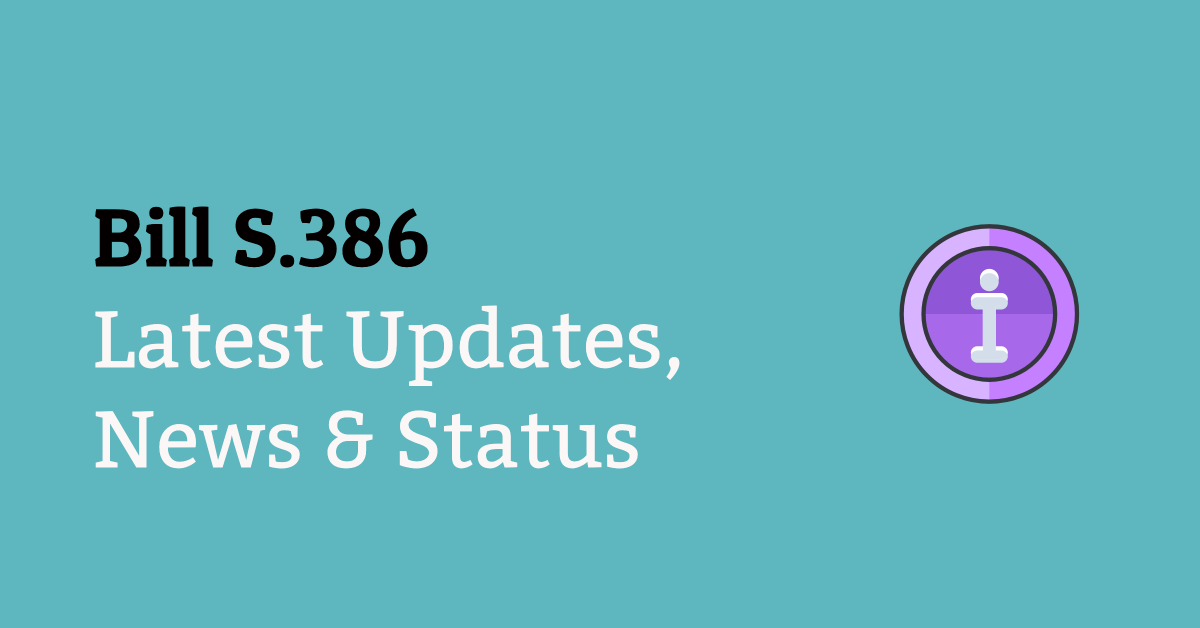 Senate Bill S386 – Fairness for High-Skilled Immigrants Act of 2019  is co-sponsored by Senator Mike Lee and Senator Kamala Harris. Sponsors are trying to get this bill S386 voted by unanimous consent.

The Unanimous consent process. Bill S386 should be agreed unanimously by all the Senator (100 in total). And every Senator has the power to block the passage of this Bill. So, what’s the current status of the S386 bill?

For the bill to be brought back to the Senate floor for voting, all the current blocks should be removed.

You might wonder why Indian born nationals are supporting the bill, and every other nation are opposing the bill.

The answer is clearly described in this analysis from the Cato Institute:

In this version, the non-Chinese, non-Indians, non-shortage workers (i.e., “other” in Figure 3) would not receive any green cards for four years. Opponents of the legislation claim that this is unfair, yet new Indian applicants who applied in 2018-19 will not receive any green cards under the bill for almost eight years, and if the law isn’t passed, then they would face a half a century wait (ultimately, nearly half would give up before then).

Here’s the Graph that shows the Green Card distribution from 2020 to 2027: 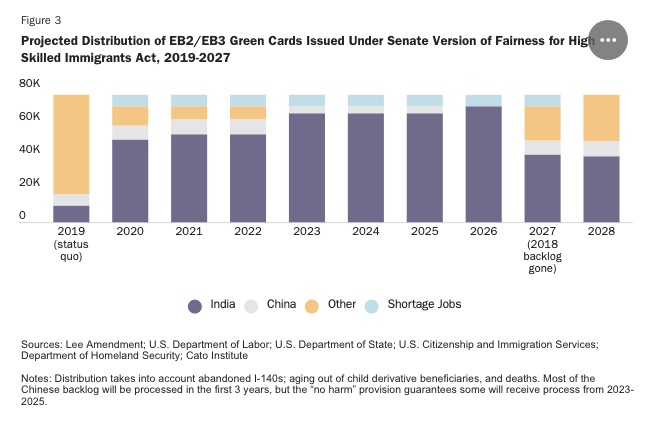 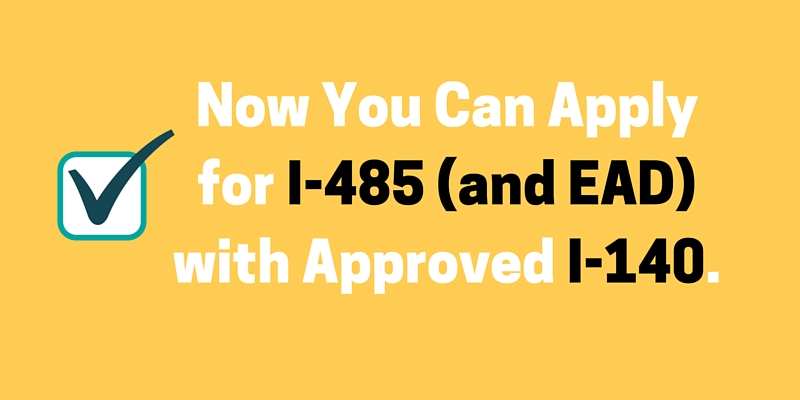 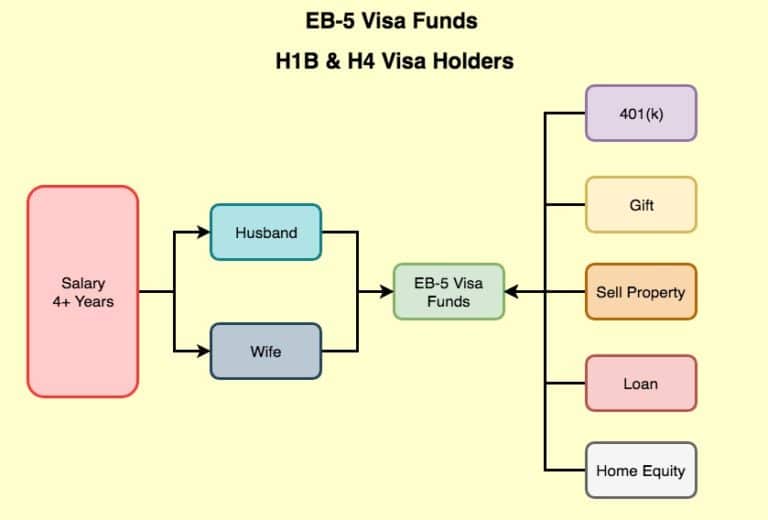 Short Answer: Really long time. Several Years of Indian National on EB2 and EB3. And several years of wait time for Chine Nationals. Some frequently asked questions How long it will take to get green card in EB2? How long does it take to get a green card through employment? GC processing time for eb2… 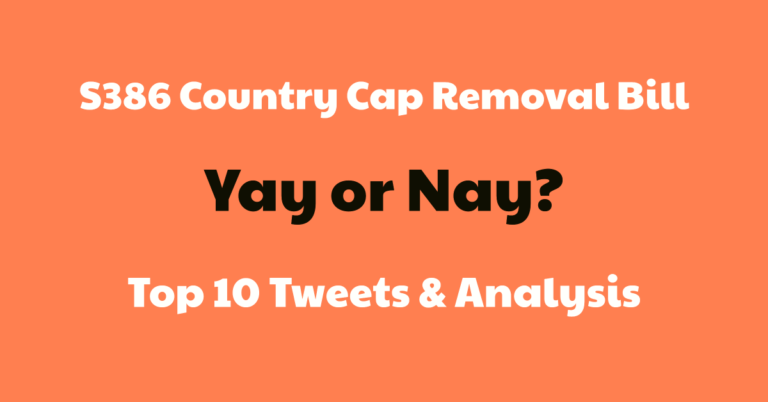 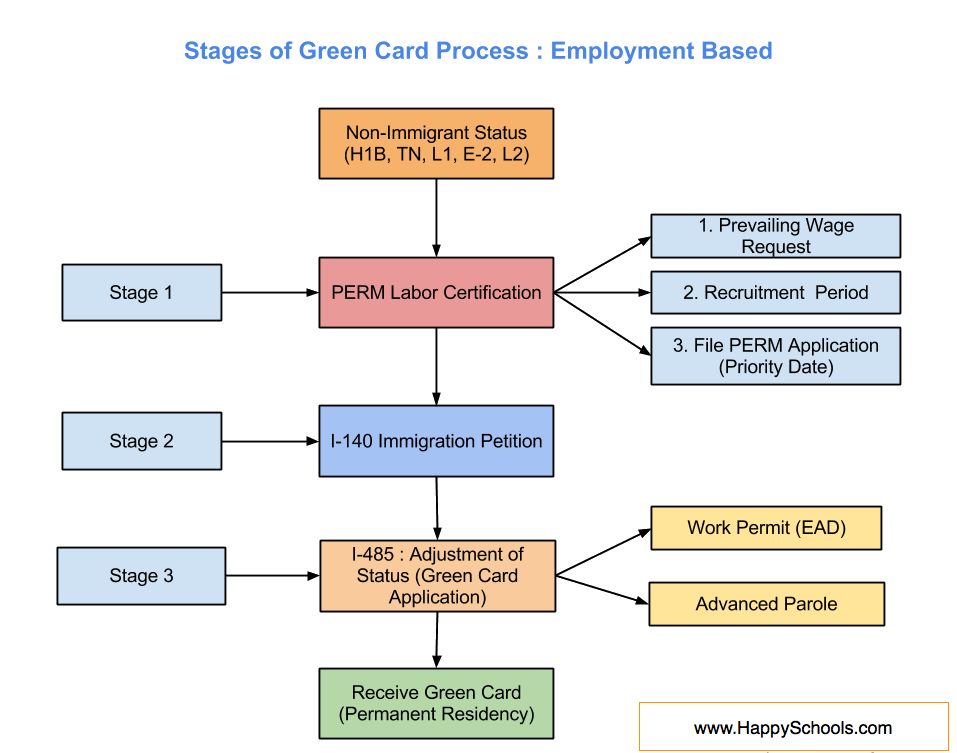 In this article (and video), you can learn about the Green Card Process and various steps involved for EB1, EB2, and EB3 category. You may be applying for Green Card via Employment-Based (EB) from H1B or L1 or another visa status, but for the most part, the EB2 and EB3 steps remain the same. Here’s… 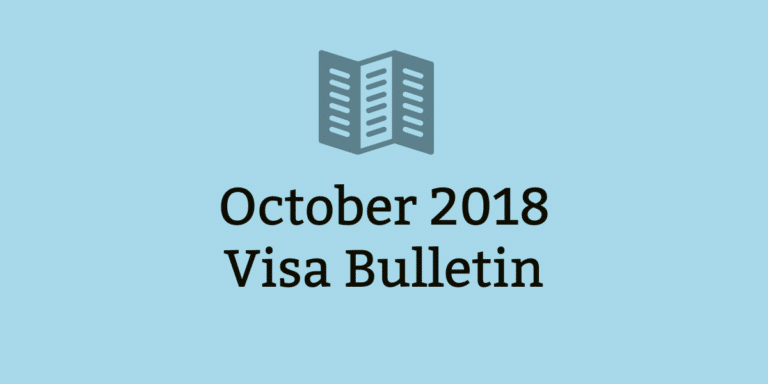