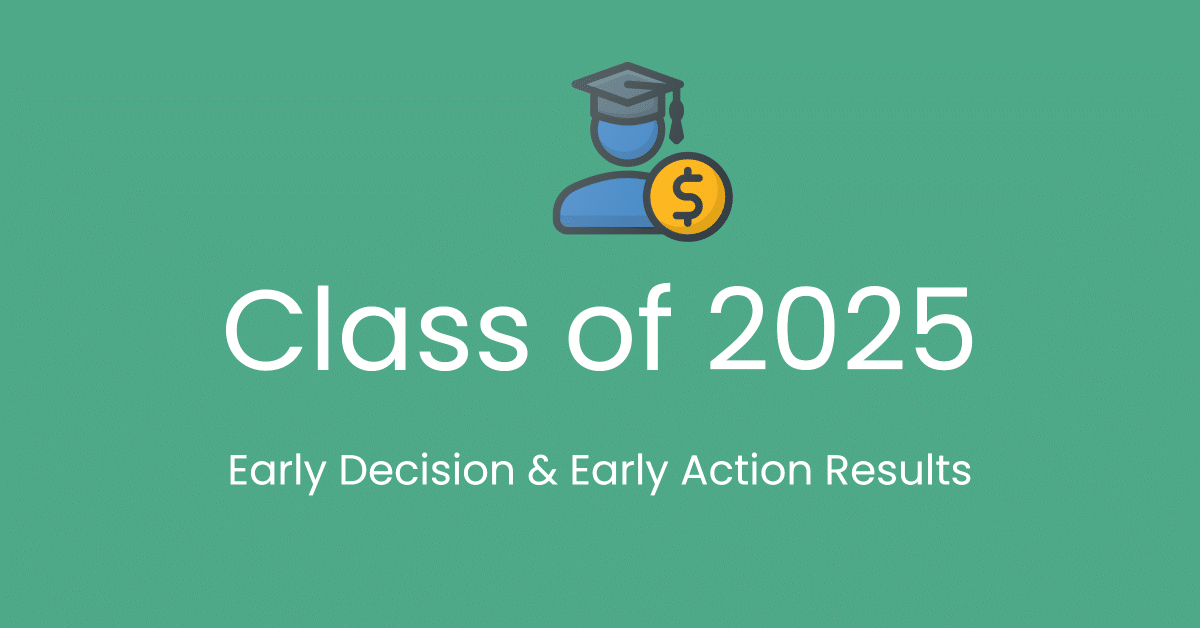 Early Decision and Early Action (Single Choice and Restrictive) colleges and universities have announced their admission results for 2025.

The number of applications received by the college for Early Decision and Early Action has increased. Some schools are reporting as high as a 57% increase in applications.

Which school got a 57% increase in applications? Harvard University.

Harvard University invited 747 of 10,086 early applicants to join its Class of 2025. Last year, Harvard accepted 895 of 6,424 applicants. The number of applicants increased by 57 percent from last year, while the College admitted 148 fewer students.

That’s the Percentage Increase in ED or EA Applications this Year for the Class of 2025.

When the applications increase, the admission rate would have to drop.

And Highly Selective colleges like to emphasize, celebrate, and or boast about their lower acceptance rate!

You don’t see such a major drop in acceptance rates! That’s Rare.

But, it’s 2020. Chaos is the norm with college admissions.

I’m tracking the College Admission Stats as they are announced. Expect a few more emails to come your way as results are announced.

If your admission is deferred, you still have a good shot at getting in via Regular Admission.

About 10% of those Deferred make it via Regular Admission.

But, applicants have to work (harder) – new essay(s), or new supporting documents, or test scores may be required along with a supporting letter.

Sometimes, you would have put in your best effort to apply for Early Decision. Your essay is like your “Best Work” ever you have created now if someone tells you that you need to write more! It hurts, and it’s a tough pill to swallow. But that’s the price you pay for having a shot at attending the Highly Selective colleges in the US.

It’s not required, but if you want to improve the odds of getting admission, then a letter of support helps.

Especially for students applying for Early Decision, dealing with Denial is tough. But don’t give up. There’s plenty of universities that accept application in Regular Deadlines (From Jan 1st week).

You should have a list by now for RD. If not, reach out to me, we can create a new list by adding removing new colleges, work on improving your application theme, packaging the application in a better way.

What to Expect in Regular Admission Results?

An increase in Highly Selective colleges’ application doesn’t make the admission more competitive, but the test-optional policies have resulted in this increase in applications.

Folks who thought they did not have a shot at tip colleges assumed that test-optional policy would give them a shot!

That’s an increase of 3,662 applications.

Well, add $75 per application for the fee.

That’s $274,650 in additional income from the application fees to just this one University.

For Regular admission, the same pattern will hold.  Folks who might not have applied for a college because it may have been out of reach. Due to the Test-Optional policy, more students would have applied to the colleges way beyond their reach.

I will continue to track the admission results. If you want to learn how Highly Selection colleges admit students, financial aid works, attend this Free College Planning Webinar (on demand). 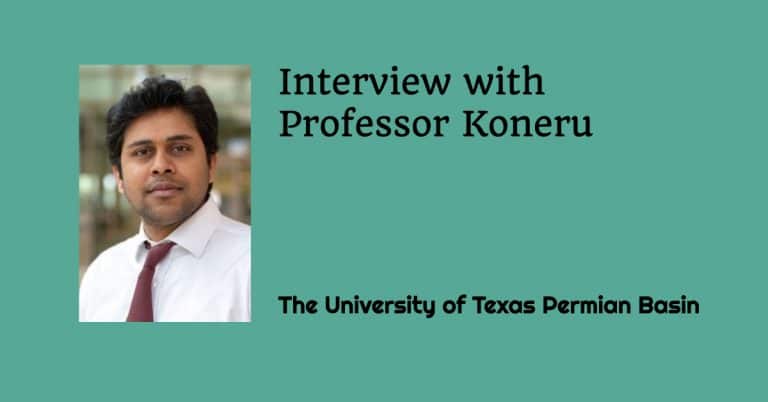 “I wish someone had told this earlier in life.” As an international student studying in the USA, you could use a mentor to guide you. So consider this interview as direct advice to elevate your life. Professor Anveeksh Koneru is currently an Associate Professor at the University of Texas Permian Basin (UTPB). Quick Background: Top… 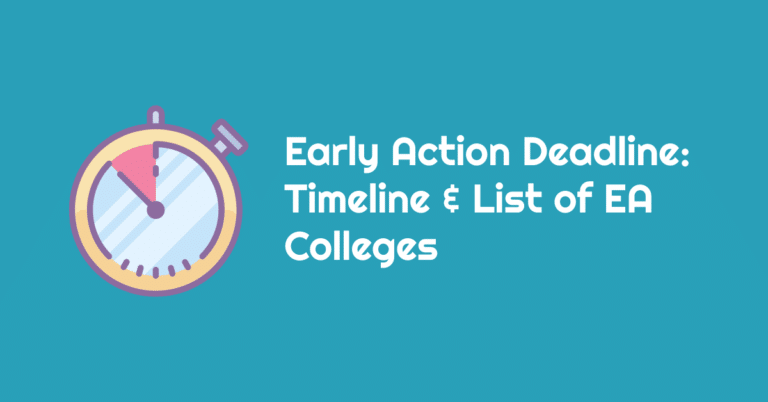 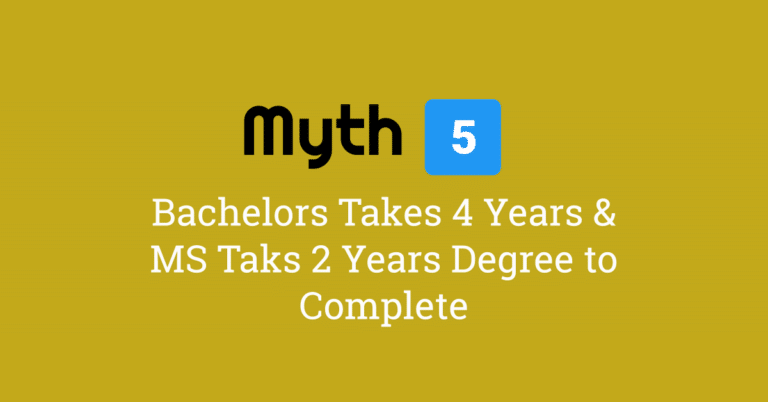 In this article, our guest Abdul busts one more myth – Master’s is a two-year program while bachelors is a four-year program He has busted four myths so far about Studying in the USA and the Green Card process. You can find the links to at the end of this article. Master’s takes two years,… 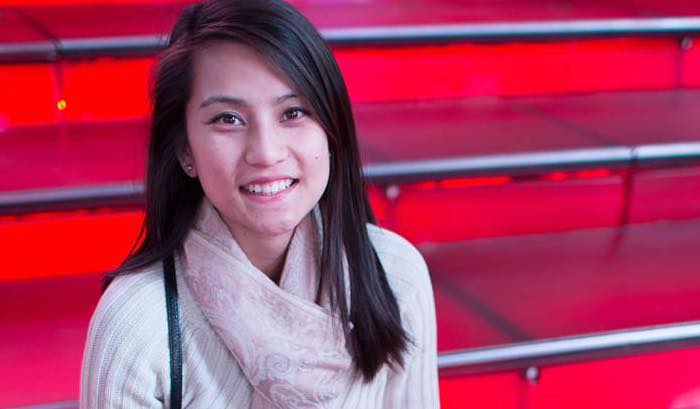 Nirja was studying 11th grade in Nepal. Then her family immigrated to the USA. She had to move to USA in the month of February (in the middle of High School year). Typically, high school in the USA starts in the month of August. So, she was asked to attend 10th Grade (not 11th) for… 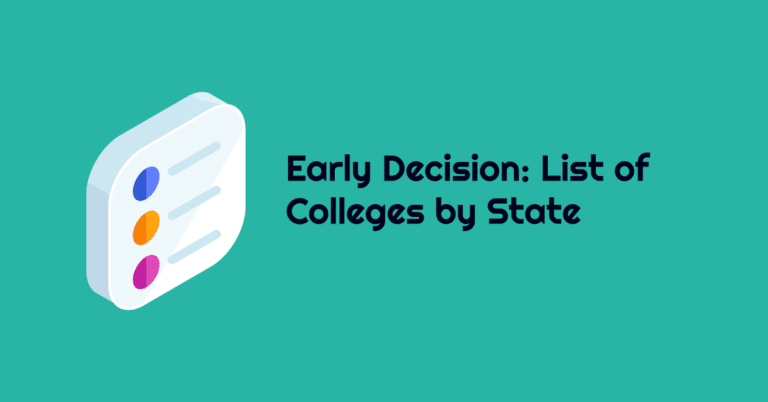 The decision to pick just one college for an Early Decision (ED) deadline is not an easy task when it comes to a price tag of $250,000 to $300,000 for a 4-year college. There are about 225 colleges in the USA that offer Early Decision I and Early Decision II, and that number is increasing….