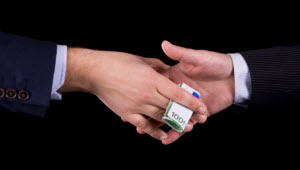 This is going to an interesting topic for sure – Is it Possible to Buy or Bribe Your Way into U.S. College?

Let me give an insight about engineering college admission in India (in Tamil Nadu).

About 65% of  students are admitted via single window admission system. This is purely based on students qualification and academics.  There is quota based on Caste which has to be considered. But, for this argument, lets just consider 65% is based on academics.

Rest 35% of students can pay their way into a college. If a student can’t get admission via single window admission system, they can pay or use influence, political power to get admission in top colleges or colleges of their choice.

If the college is known for higher quality of education, larger the amount of money one has to pay.

I think for an Electrical Engineering admission, students have to pay $25,000 under Management Quota plus regular tuition fees.

Is it possible to get admission in a prestigious university in US by paying money?

Here is an example about Stanford University admission

In 2011, Stanford alumni gave 36 percent of the $709 million raised by endowment that year. That amounts to over $250 million raised in a single year from alumni contributions.

Reichelstein acknowledged the presence of an informal donation threshold to receive a spot at Stanford but again declined to state the specific amount.

At least two sources connected to the Stanford admissions process – who requested anonymity – told us the threshold for preferential treatment was $500,000. Stanford officials refused to give a specific figure for this article.

Smith and Reichelstein both stated that informal agreements are worked out between the admissions department and large donors, and those agreements consider both the amount the person has donated and their plans for future donations.

The question for many parents is how big is “big”? The price for special treatment rises with the college’s endowment.

Educational consultants say a five-figure donation — as low as $20,000 — is enough to draw attention of a liberal-arts college with an endowment in the hundreds of millions.

That’s a relatively modest sum compared with the $140,000-plus parents pay for four years of tuition and housing.

At an exclusive college, it can take at least $50,000 with some assurance that future donations will be even greater. At top-25 universities, a minimum of $100,000 is required; for the top 10, at least $250,000 and often seven figures. Parents who aren’t that flush can compensate by pledging stock or a portion of their estate through various deferred-giving arrangements.

Educational consultants say it’s a good idea for parents to pave the way early. Donate at least $2,500 to $5,000 annually — even sporadically — to the favored school even before the child is old enough to apply. Development offices look kindly on consistent givers, in part because the influential U.S. News and World Report rankings use the percentage of alumni who donate as an indicator of student satisfaction. And a philanthropic track record boosts hope for future donations.

How about Bribing Admission Director?

Well, I’d say good luck with that. This is what an admission officer has to say about bribes

A few weeks ago, a parent tried to offer us a cash bribe. The father of an applicant came into the admissions office and dropped off an envelope with $1,000 in it. He’d previously made an appointment, so we had his name and address, and we sent it back right away. Lots of people try to bribe more subtly. When we’re out on the road recruiting in the fall, people will offer to take us out to dinner. I always just say thanks, but that I have plans. One father also tried to leverage his connections in the business world, telling me he’d help me get a job if I got his kid in, which was a bit insulting. I told him I liked my job and field and had no interest in his business contacts.

So, we know you can pay your way into top colleges in U.S.A.

But, this might not be the easiest way for most students applicants.

But, at least you know if you have a target school and have enough money, then you can pay your way into top U.S. University.

What do you think about paying your way to college admission by donating millions of pay for management quota in India?

This is a guest article from UCLA student, who blogs at Get Rich In College, and is passionate about living an inspiring, “rich,” successful, and abundant life.   I’ve been at UCLA since September 2011 and the amount of opportunities I’ve had is mind boggling! Coming to UCLA was a hard decision — I always…

Happy New Year to my dearest fans, friends and families. My best wishes for all your hopes and dreams to come true in 2014. It’s amazing how a new year bring lot of energy, aspirations and hopes. I read about an invisible boundary research between rooms inside the home. When you walk from one room… 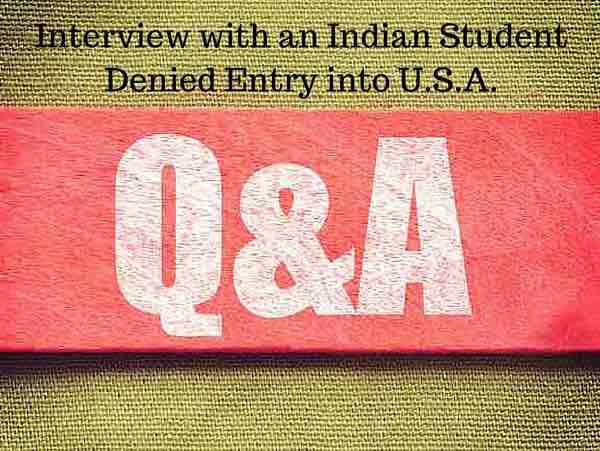 Top 100 Engineering Universities in The World based on Academic Rankings of World Universities. Rankings includes Engineering and Computer Science. Sometimes, rankings of Universities doesn’t make  lot of sense due to the methodology based on Survey. When rankings are based on facts and numbers, you can give more importance. PS: Rankings give a way to… 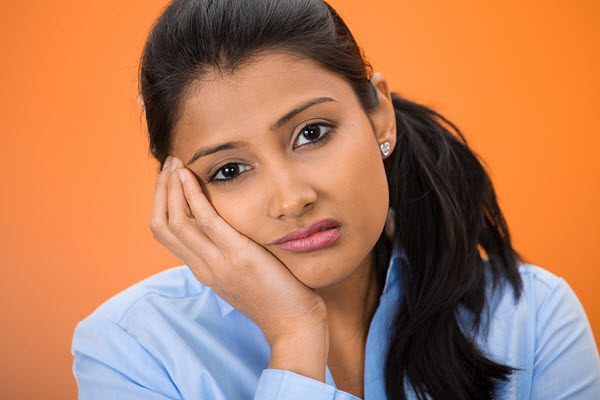 I can’t understand why this happens to folks who are in Non-Immigrant Status in the USA. Especially when it comes to matters related to Legal Immigration affecting one’s status. First, let me explain the difference between Visa and status. Then one of the biggest mistakes done non-immigrants when it comes to seeking legal help. You will…

There can be 100’s of reasons to study abroad and live, travel abroad. But, from my experience in listening and interacting with so many Indian students, studying abroad means just one thing  – money, money and money. Money can be one criteria but it should be “THE Criteria”.  There are so many things you will…