I just completed a Facebook Live video to discuss the impact of the new memo from USCIS about “an entry-level computer programmer position would not generally qualify as a position in a specialty occupation making it ineligible for H-1B Visa”.

We are going to discuss   four latest news here:

The biggest of all three is the USCIS memo about Computer Programmer job title. I’m sure you want to know my H1B Visa 2018 Application?  Let’s start with that first.

Following shows the Companies and Wage Rate for some recent LCA applications for the job title “Computer Programmer”. 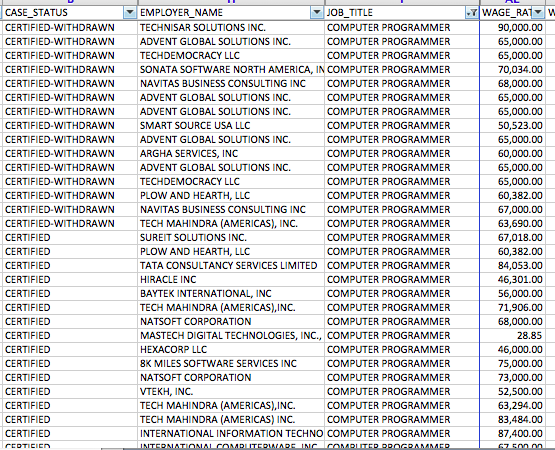 In FY 2016, little over 20,000 Labor Condition Applications were submitted for H1B Visa Applications.

Quick scan of the Salary, shows that the majority of openings are paying around $60,000 per year.

We don’t know how many of this H1B Visa applications were actually approved by USCIS.

As per new Memo, USCIS states that the H1B Visa application for the job title Computer Programmer may not qualify as speciality occupation in the new memo: 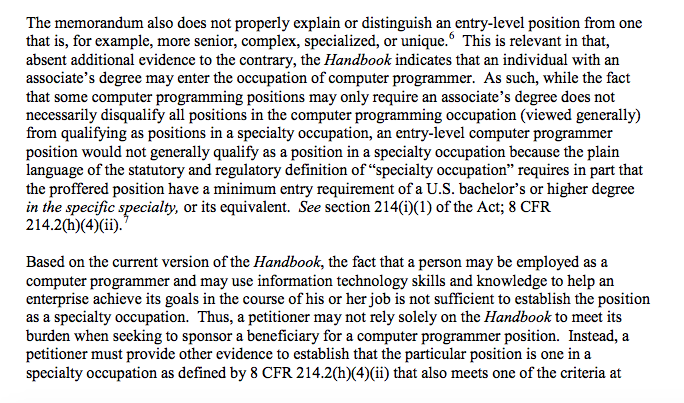 [Paraphrasing] Also, USCIS stated that this is not new policy and they are asking all USCIS employees to follow what was followed by NSC service center in the past. Also, USCIS wants the employer to prove if this job title falls under Specialty Occupation.

Yes, that was one actual question from a concerned person. No, this memo is not to eliminate the H1B program. H1B program can’t be eliminated by a Memo. It’s requires a new Bill.

2. I applied for H1B as Software Engineer. Does this affect me?

Memo specifically states “Computer Programmer”, not other job titles. So, I would guess, you are good to go. In order to understand why only “computer programmer” is impacted, you would have to understand how H1B visa job titles relate to DOL’s job code. And the actual memo has finer details. Some assumed that “Computer Programmer” equates to all programming jobs. I think that is incorrect assumption.

3. Does this apply to existing employees with Computer Programmer title?

I think you should ask the same to your Immigration Attorney. I think you are sage, but I’m not sure. Because of Site Visits by USCIS, would they target Computer Programmer employees? I don’t know. Sorry!

In an another press release, USCIS said they are ramping up the scrutiny to prevent H1B Visa Fraud and abuses. Here’s 3 options listed by USCIS:

Site visits have been happening for a while. I discussed that in the Facebook Live Video.

DOJ – Don’t Discriminate Against US Workers

Here’s a press release from the U.S. Justice department:

The Justice Department cautioned employers petitioning for H-1B visas not to discriminate against U.S. workers. The warning came as the federal government began accepting employers’ H-1B visa petitions for the next fiscal year. The H-1B visa program allows companies in the United States to temporarily employ foreign workers in specialty occupations such as science and information technology.

Potential Impact of  This Memo and Site Visits:

I think this enforcement approach is expected after  Trump won the election and Senator Jeff Session is appointed as Attorney General.  I have written about H1B Visa abuse by consultants with padded resume and proxy interviews. H1B enforcement is difficult, considering the resources required. Plus, employers are  not equipped to deal with identifying the fraudulent resumes and candidates. We have to watch how these measures will end H1B Visa abuses.

I have following questions (and probably you should too):

These are pending questions for which I don’t know the answer.

One thing is for sure, things are getting tight. Real tight when it comes to H1B Visa.

I think, recent development places more stress on the importance of finding a Full-time job (notvia  consultancy), but for some it’s going to be really difficult. 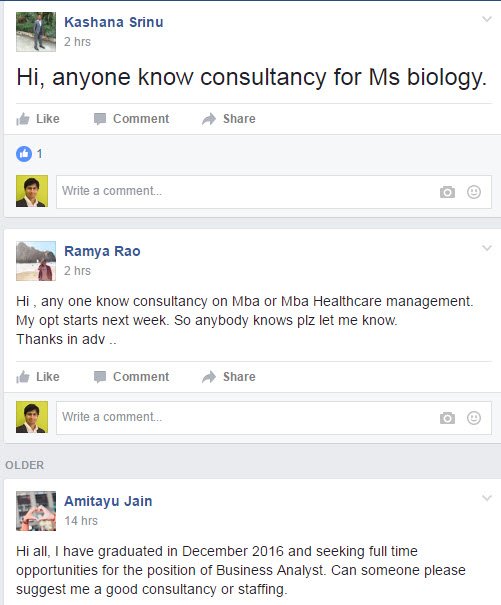 It’s going to take a while for this to change and it will based on how things are looking for future of High Skilled Workers.

Agree or Disagree: Do you think it’s good move to crack down on H1B Visa Abuses? 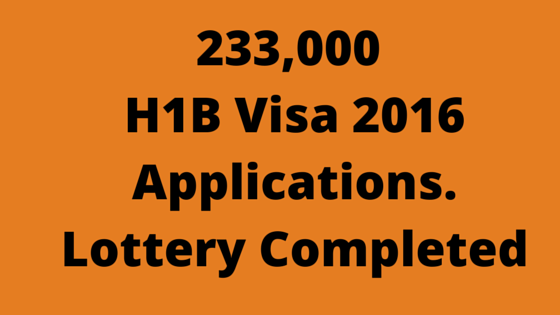 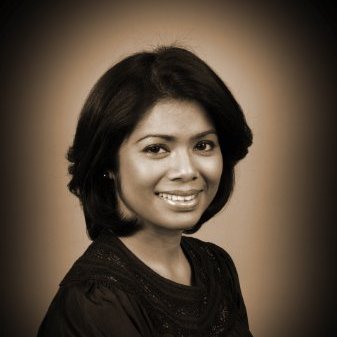 I am currently on H4 Visa and Planning to file for H1B Visa 2014. Can we apply for H1B visa with 2 employers at the same time/simultaneously? In case, If I apply for H1 with the Company A on a Premium processing, If it gets approved well and good, If not, Is it possible to… 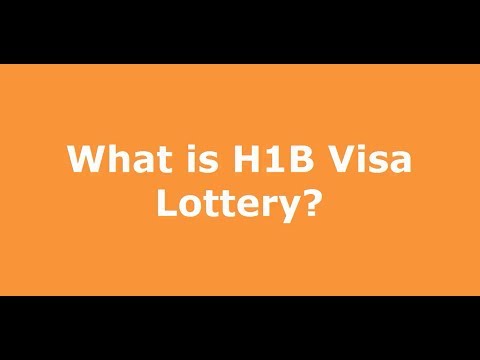 Hi, I have completed my MS in biology from Virginia Tech. But currently I am on H4 visa and have tough time for finding H1 sponsors. Although I got couple of job offers, no one is ready to sponsor H1. Can you please let me know if there are any h1b consultants for biology graduates?…