I have received a few emails asking me to write about how much would it cost to study in the U.S. I know many of my friends have decided not to study in America when they considered the “Money” factor they must invest just to finish studies.

At the same time, I have seen some people who sold everything they had back home just to get education from U.S. colleges and universities.

So, the perspective usually varies from person to person. But I would say it’s really worth every penny one would spend to complete a graduate school program.

I’m going to write about the basic necessities involved and how much it would cost to stay and study in America.

I will give you some estimates on places where you might live for comparison. In other words, location is a major factor.

If the graduate school is located, let’s say, in Kingsville, Texas, you would spend around $300 per month including all expenses, whereas if the school is in New York or Los Angeles, it might be around $800 per month.

Without a part time job or aid, it will be difficult to manage living in major cities.

Considering all the above factors, I have met students who live for as low as $200 per month up, as well as affluent ones who spend as much as $1,000-plus for the same period.

If you live in Texas, $200 will be sufficient but for a very restricted way of living. I have encountered students who had such kind of lifestyle. But personally, I wouldn’t live that way.

I spent around $300 to $400 per month on basic expenses, plus others expenses. Just add anything to this based on your lifestyle to give you an idea of your potential monthly expenses. Again, this applies if you live in Texas.

Apartment rental is the main cost among all living expenses if you live in a major American city. If you have read my previous post, Cost of Living in UC Davis, where apartment rent costs around $1,600 per month for a 3 bedroom unit.

Whereas at UTA (University of Texas at Arlington), we only paid $600 per month for a 2 bedroom/1.5 bath apartment. So how many people stay in an apartment? That usually varies.

In a 2 bed/2 bath unit, around 4 to 8 people stay. And this depends on the city and how strict the apartment rules/owners are.

Costs of groceries are almost standard throughout the U.S. and it will be shared by all your roommates, so it will not be a major expense, unless you dine out on a daily basis.

The cost that will be put as living expenses in I-20 is higher and that usually doesn’t apply to international students who share apartments and food expenses. They use dorm expenses to calculate the living expenses. Living in dorms is usually expensive.

I hope this will give you an idea on how much your living expenses would cost.

How do students spend money in the U.S.? It’s actually quite amazing when you think about how the spending habits of students change over time. For the first 3 months of your stay in the U.S., you will be spending at the bare minimum for every expense. But after 3 months, you could see changes…

One in a while, I publish an article related to culture and way of life with some added controversy. This article will be no such exception.  This experience was submitted by an user Sharmila (assumed name). This article was edited for clarity after it was originally submitted by Sharmila , an Indian Female student studying…

Following is a guest post submitted by HSB reader who requested not to publish the name and college. This is the famous dialogue from the famous movie “3 idiots” . But it has it’s own value and more importance in the life of the students who wants to pursue master’s in USA. Success ke peeche…

Now, we have looked at 3 articles about expensive life in America. But, why do so many people, students prefer to study in USA? Part 1 – How much money can you save in USA Part 2 – Why Saving Money in USA is Difficult with Q&A Part 3 – It Can Take UpTo 5… 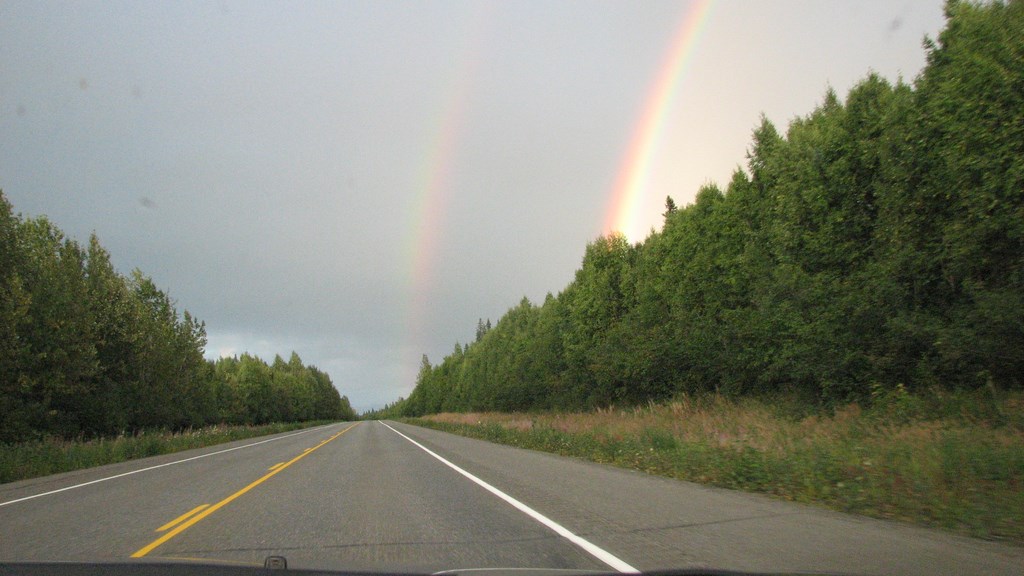 Here are some pics from our trip to Alaska few years back (2007) for our honeymoon. It’s one of the most expensive trip, but MOST memorable of so many places and countries we have visited so far. We spent about $5000 for this week long trip to Alaska. Spent 2 days in Seattle and 5…

Question from Aditya about Drivers License and State ID Card. Please enlighten us about the need of State ID. Is it Helpful if we get a Driver License soon? Does it help in lowering the insurance premium for the car? I am not gonna buy a car now(but in maybe 2 years). I’m not sure,…