Always first week, month and semester in USA is the toughest. If you have mental toughness to face the challenges, rest of your stay will be enjoyable. This is second part of Srinivas’s experience.You can read the first part My First Month in USA – Part 1

Later, me and my roomies got to talk with a group named “First Assembly at Rolla” consisting of Africans, Chinese and Indians. Me and my roomies were so happy that we were hanging out well with international students.

They invited us for a party and we inturn invited them home for a dinner. But only at the party arranged by them, we came to know that “First Assembly at Rolla” was a church and those were church people.

We knew what they are planning to do. So immediately we called those guys and told we have to be at some place else and cannot make it up to home, so lets have the dinner some time later. Phew! Believe me.

You dont want to get along with them. Dont be attracted to what they say. “Call us anytime. I’ll give you a ride wherever you guys wanted to go. We can even go someplace like a tour or something. So whatever you want, just give me a call” They’ll give you free food on an evening every week. I wanted to stay away from them.

They find very difficult to work with our names. You know what, I had to get myself a third I-20 in order to get my name correct in it. I had 4 words in my last and first name combined. It was very difficult even while opening a bank account, ordering something online or through phone. Anywhere you go, they ask your name. And you could guess what would I have faced. Which name would I give them?

Lastly, one of my friends got himself in a difficult situation. He and another guy signed a lease agreement to rent a house for 1 yr under an agency. Two more guys had agreed to stay with these two guys but their names are not under the lease.

Agency then had asked them to pay a penalty of $200 for breaking the lease and to pay the rent for the house till the (agency)they find tenants for that house. But at the same time they shouldn’t stay in the house. Now those two are paying the rent for the place where they are staying now as well the rent of their previous house whose lease they decided to break + one time payment of $200.

The other guy who has signed the lease had refused to pay the previous house rent, which in turn has burdened my friend. The worst thing can happen now is that my friend has to pay the entire rent of the previous house all by himself because he’s worried about that it would affect his credit history. And the other guy who signed the lease doesn’t seem to care about the consequences or the affect of it on his credit history.

Finding the right roommates, right seniors to guide you well and settling down well in an apartment in US with good company is a vital issue. If you have the right company, then its for sure that you’ll go places! The sooner you come here, the better. But no prob if you come late.

Get in touch with people who are also coming to your univ before starting from your home. Be frank. Tell your reservations earlier, if you have any. (For Eg: I was active in “MS&T Fall 2010” group in google started by one of our guys coming here. You wouldn’t believe how useful it was. But HSB has already posted an item related to this some time earlier)

And thats it. Be aware. Be good. Be safe. Hope you found it interesting 🙂

Comments posted by a parent about what her daughter went through in USA while studying Masters degree in USA. If you are abused by anyone please report to nearby authority or campus police. The above article (The Most Bizarre and Nerve Racking First semester in USA) has belittled the miseries my daughter had with her…

Success.  I’ve been running behind it without knowing what it actually was. As defined by a typical middle-class Indian above the age of 21, it is the status of a person who has a good job, and who is able to spend money for his luxuries and also give a lump sum amount to his…

45 Days in USA – Experience shared by Reader S from Albany College of Pharmacy, NY I will never forget the day I left India. I knew life is going to be completely changed and I was preparing myself for it for the last 2 years. I always knew that I am going to leave… 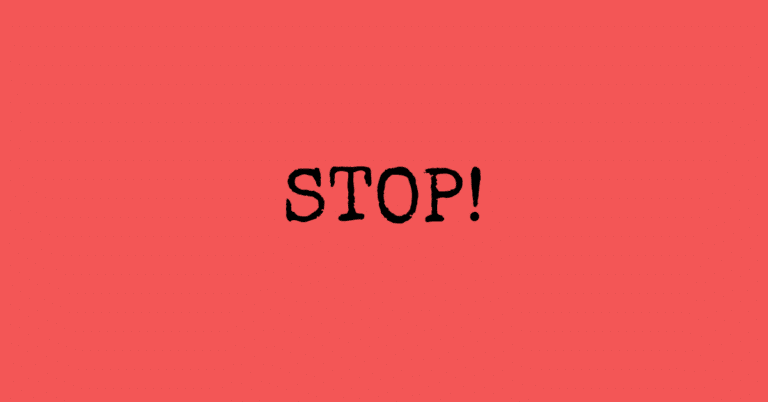 I started feeling happy for the kids and their families who decided to stay back in India than to face the same fate as many international students here in the USA. That was the statement by Karthik (an F1 student). And I wanted to know why did he say that. That leads to an exciting…

Words of advise to prospective and students attending colleges in USA. Make every effort to take care of your health and stay safe. Reason for this post – Distant friend lost his life doing sky diving. While attending school in USA, you have to explore the places and enjoy the culture. But, make sure you…