I guess a few of you should be concerned about the talk of the New H1B bill with 100k salary. Not to mention what President Trump plans to do the H1B Visa Program.  There’s already two New H1B Visa Bill under President Trump. I received a couple of emails asking about the new Bill and how that will affect this year’s H1B Visa lottery season. Read the link below for latest updates on New H1B Visa Bill.

I heard that a bill was passed in the U.S Senate yesterday to remove the H-1B visa workers in the U.S. (The H1B Visa bill was not approved as of now).
If that happens, many of the Indian H-1B visa workers may lose their jobs. I just want to know whether it’s true or not. Because, I’m planning to apply for H-1B visa through a consultancy.

I’m actually collecting questions like this to start writing a series of related articles. What you heard is not true. You know how news get passed around, everyone tries to spice it up by injecting small versions of their story.

That’s what had happened to the news you heard. But the good thing is – there was a bill that was passed in the Senate yesterday about hiring H-1B visa workers.

However, the bill is not really about removing H-1B visa holders in the U.S.

Why a New H-1B Visa Bill

The U.S. The government is working a stimulus bill to spend $800 Billion to improve the U.S. Economy. Some of that money will be given to banks and other companies which are in trouble.

There is a huge list of companies receiving bailout money from the government. More than a dozen banks receiving the biggest rescue packages, total to more than $150 billion, requested visas for more than 21,800 foreign workers over the past six years.

The New Bill was aimed to prevent those companies from hiring H-1B workers since the bank bailout money was U.S. taxpayer’s money.

When will new Bill becomes law?

A bill becomes a law only after the President signs it. But before that, both the House and the Senate had to approve it. Yesterday, the said bill was approved by the Senate.

So still, there is a long way to go. The fate of this H-1B amendment rests on the fate of the stimulus bill before the Senate today, and if that’s approved, it will head to a conference where other changes are also possible.

Back to your Question

So the bill was to prevent companies that receive TARP funds from hiring H-1B workers. However, that news got a new shape to become a new law to remove H-1B visa workers from the U.S.

Well, certainly it is interesting to read such questions and how news get tossed around.

Note – Changes have been made to this H-1B Strict Hiring rule. 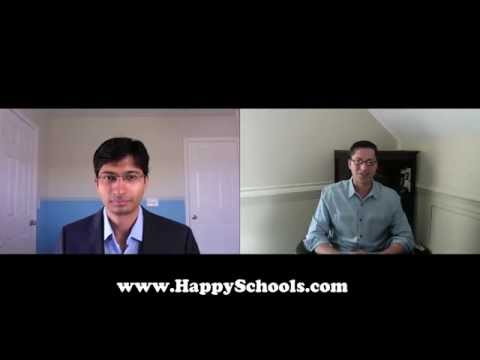 Hello guys, April 1 is less than 15 days away, so many employers and consultants are now busy preparing to apply for H-1B visa petitions. There is an interesting discussion going on where everyone is targeting one person because he is planning to apply through 5 consultants to guarantee that he gets his H-1B visa. 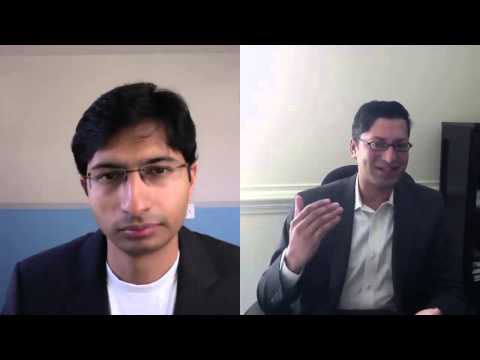 What is H1B visa? Since, new H1B season is fast approaching there are lof of readers who want to apply for H1B, but don’t have lot of information on how to apply  and other related details. Here’s a comment from a reader : I completed my B.Tech in mechanical in 2002 from then i worked…