Comments posted by a parent about what her daughter went through in USA while studying Masters degree in USA.

If you are abused by anyone please report to nearby authority or campus police.

The above article (The Most Bizarre and Nerve Racking First semester in USA) has belittled the miseries my daughter had with her room mates (All girls) soon after she landed in US for her MS.

My daughter was the youngest of the five girls.

But she was the only one to get RA , since she had research experience in India.

Problem started with this.

Other girls started treating her like second class citizen.

They could have been easily booked for Physical abuse or ragging. But we did not opt for it.

Four months my daughter suffered and moved out when a suitable accommodation was available. 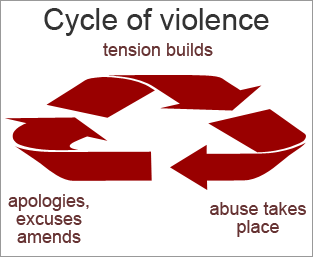 Sorry to hear your daughter was abused. I hope she’s doing good now.

What do you mean by, you opted not to report physical abuse?

One phone call is all it takes. Just dial 911 if someone is abusing you.

Unlike in India, you don’t have to be scared about the person or influence their family has with officials and society.

I don’t know why you decided not to report the physical abuse. Maybe because you were concerned about their future?

You haven’t realized that they could be doing the same to other people in the future. By not reporting it, you are putting several more people at risks.

While in USA, you take care of yourself. You will don’t have to suffer at expense of others.

If you see something is not right or suspicious, abused,  just call 911 and report the incident. You don’t have to be scared to call the Cops.

I was driving back from Washington DC. We started around 10 AM so that traffic will be less.

Interstate I-85 in Virginia will be pitch black with tall trees on both sides of the road.

I was in the passenger seat, responding to questions posted at Happy Schools Blog Facebook Fanpage.

When I lifted the my head to look at the road, I saw a huge piece of metal, about 20 ft in front of us. We were driving at 75 miles per hour.

Driver/friend saw the metal (like front bumper of a truck had fallen off) fraction of second before I did. It was blocking 90% of lane in front of us.

So, he steered to right, a sharp cut at 75 miles per hour in New Honda Accord and then sharp left to stay on the right lane.

I could feel the car’s suspension dip to right side and tilt. But, second sharp steering correction stabilized the car.

I took the phone within next 3 seconds to call 911. Told them we are in I-85 South between Mile Marker there is huge road block.

We could have driven without calling 911. But, someone else  driving behind us could hit the bumper and they could die.

Report Abuse and Other Suspicious Activities

By not reporting abuse or suspicious activities, you are in fact putting someone else’s life at risk.

When people are far away from home, they tend to help each other and be supportive at hard times.

Things like this are very rare and uncommon among Indian Students. I have seen roommates have misunderstandings, but not abuse.

Have you guys faced similar experiences while in USA?

Following Flight to USA experience shared by Ila. I basically took my flight from Delhi then to Frankfurt n then Washington DC to Oklahoma city. My Flight to USA and Two Big Time Problems in the Airport At New Delhi Airport My flight was at 02:30 am. Entered the airport at 11:30 pm. Oh God,…

The cost of studying in the U.S. is very high when compared to the cost that students pay to study in India. If you plan to study at U.S. universities, then plan for worst case scenarios. Make sure you take into account of all possible expenses you will likely and unlikely come across. Never assume that… 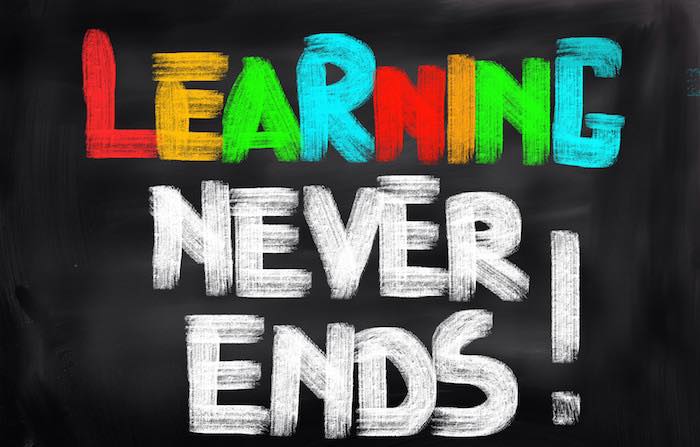 I am a 22-year-old girl who came to Boston and the U.S. a month ago. I am here for a Research Internship at Harvard Med School, Harvard MIT HST. Let me tell you guys something – I grew up living with my parents who were so protective, they did not even let me stay in…