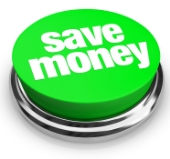 Thanks to Raghu for good video on How Much Money You Can Really Save in America?. It gives an idea of how life is like for those students/immigrants coming here.

It takes some time to understand the financial system in USA. At least 1 to 5 years to fully know how we can save more and smartly use our money. For most students, who haven’t managed money before, it can be challenging to get on track.

Here’s real life example of expenses you will have while living in USA. Alos, followign examples exemplifies why you need good understanding on how to mange your personal finance – from credit card, credit history and getting ready to handle emergency expenses.

USA is a country of low-interest and profit for Big Banks. They punish people who want to save money as they hardly give 0.5% or 1% interest on your savings (CDs). On the other hand, they flood you with credit card offers and car offers to take more and more loans.

We Indians have a different mindset then Americans. We would like to recover our investment on our studies as well as support our parents/family so savings make more sense.

As wait for Green card is very long, savings become more important as we do not know whether we will live here for rest of our life or not. While returning to India for good, we need some money.

Taxes are very high in USA. We have to deal with Federal tax, State tax, Medicare, Social security deductions.

Healthcare is expensive in USA. Don’t think that you have medical insurance and everything will be fine. After insurance also, you have to pay. My friend had a good insurance, still he had to pay $10,000 for his appendicitis operation even after insurance.

Get ready to pay 1000 dollars for MRI scan or tooth root canal treatment. Even eye glasses are very expensive.

Utilities are expensive. cable TV cost you 100 dollars per month.

Add electricity, water and so on.

Telephone service is most expensive in the world. 50-60 dollars per month.

Learn cooking if you want to survive in this country. That will save you tonnes of money. Eating fatty food outside and rotten Indian restaurant food will make you ill.

Most of USA do not have any public transportation. Even if they have, it is erratic and you will not be able to reach from point A to point B.

Many places, there is no footpaths to walk and they do not allow cyclist on road. And with no bus/train system, one is forced to buy car. That opens up a new source of expenditure.

Car Repair is an experience of life-time here. Very common to get billed 200-300 dollars or even 1000 dollars for car repair.

Last but not the least, tickets/fines for over speeding and parking at wrong place.

Apartment rent in high. One bedroom cost atleast 500-600 dollars in Texas to 1500 dollars in California and NJ.

Having said that, it is possible to save money on 50  but don’t expect to save anything if you are a PhD student (recipe for Financial disaster) and Post Doc.

A post doc typically gets 36K and with all above mentioned expenses get into trouble. same way for PhD student.

Biggest compromise a person can do is to share room, cook own food everyday and buy a smart old cheap car.

Can you think of other reasons to why it can take several years before you can actually start saving money in USA?

(Rewrite: What is International DL, importance of having one while coming to USA, validity of IDP, driving with IDP, renting with IDP.) I personally wouldn’t spend time to get an International Driving Permit (IDP) which has a 1 year validity. This is because I prefer to use public modes of transportation so for me getting…

The following comment was posted at I’m Fascinated about Living in the USA, but What About My Parents? *** Do you think all of those going to the US are doing so for mere Money? I know that after 5-8 u will be paid 3-4 Lacs per month in India. But my personal reason to…

Following article was written as comment by reader Vish at 20 Fascinating Differences Between Lifestyle in India and USA. I have been in the US for a substantial amount of time and am staying here not just because of lifestyle, but because of what India has been becoming lately. Why do people who promote India…

I made this video to show the reality of saving money in America – Is this how much you an really save in America? Summary : Saving Money in America American Dream Test Prep Admission Visa Financial Aid High Paying Job Salary – Single – Unmarried Expenses Monthly and Yearly Expenses Taxes Rent Food Auto… 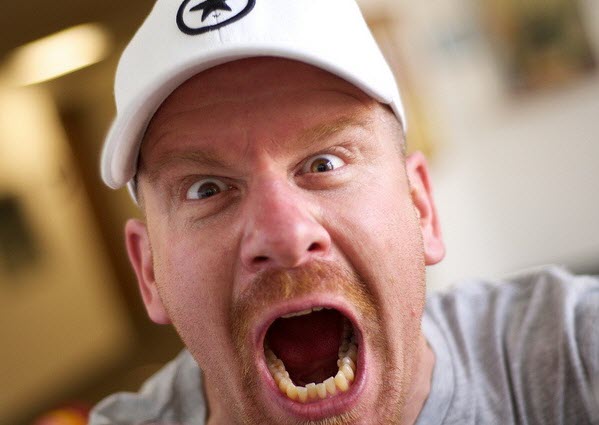 Guest Post by Adarsh Thampy. Studying abroad is fascinating. And the idea of studying abroad is all the more. When you get the admissions letter (or the letter of acceptance), you feel euphoric; Understandable. The prospect of living in a different country is exciting. You will make a list of all that you need –…