Today edition of guest blog post is written by HSB fan – Deb. In this article Deb vents out his anger towards working in India as a software engineer, Indian Education systems and lack of challenging jobs for Software Engineers and Developers in India.

Hi all, it has been a long time I wrote and today I have something really nice to put forward. Yeah, the topic might seem to be well known and ventured but I thought may be a “WHY” analysis is required to actually motivate our generation.

Recently, I was hired by a German company ( Major Firm) and we were being hired from an embedded system training institute but the job profile was of a Software Developer. And the most disgusting fact about MNCs in India is that, even the companies which are not characteristically IT (like semi-conductor comp., automation, electrical etc) set up their IT divisions (most companies require IT div in varying capacities to serve their other divisions) in India and 90% of the recruitment they do are for pure (application) software developers.

And jobs are as it is less and hence you have no choice. So even though I love embedded system which requires system software development or computer science, I have no choice but to work in this position.

Due to its reputation I had expected some features from the company which I would list and also tell you what I actually found:

Being in automation dept., I expected system level programming, but it turned out to be application level, building their application which users would use to program PLCs, but luckily I am in device integration so a remote connection remains with hardware.

Reason: The workforce here(I men bachelors) are not well versed in system details.

This one is SEVERELY lacking, the work here is just copy paste, no imagination, no discoveries, I’m talking of Indian branch. There is a Research center but ONLY PhD’s from IIT and atleast MS (abroad degrees like Germany and US) are recruited and for Indians a minimum of 5 years experience is required. They don’t even trust our M.Techs; sad isn’t it?

On the other hand the new compiler concept that the firm is working on was proposed by an intern in Germany; AN INTERN!!! about 8-10 technologies of the firm are the brain child of either Interns or B.S (B.Eng) from centers in Germany, Austria, or US. 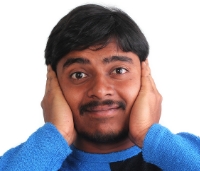 The work has nothing to do with your talent, I mean even if you are not researching at least your work should be challenging and something that keeps you glued to it.

But here, there exists a code for other devices (originally written in Germany branch) and we copy paste it for another device and make some changes

Reason: There is no appropriate training procedure. The language I am talking about is proprietary to the product and company. Hence no other source for info exists for it. So its very restricted in terms of variety.

Recently I came to know that we have a Compiler development team that develops compilers from scratch for the organization’s programming language.

Obviously, I was very very interested and inquired and again disappointment struck me as I learned that the development is done by the Research team and the team of B.Techs perform only Integration-Testing.

And at every step I feel that an MS or PhD is vital if you want to grow, and as a matter of fact MOST B.Techs and M.Techs are REALLY not equipped well for advanced engineering work that these companies do (I said MOST not all, some DO have the capability).

It’s very sad that some new recruits from NIT don’t even understand simple concepts like looping (B.Techs) and their trainers are finding it difficult.

Now, I am not trying to cut out a sorry figure of Indian students, they are perfectly able for most challenges, but it’s the EDUCATION system (save the IIT’s, though one of my faculty from IIT disagrees with me on this).

I’m NOT trying to prove that I’m someone great , in fact there are thousands who are much better than me but get stuck in the IT world of India just due to couple of reasons: lack of jobs and good money!

But is it enough to keep you from pursuing your love?

Following Comment posted by Chandru. I debated, if I should be posting this comment. So, I posted the following question in Facebook Fan Page. I’m debating if I want to post this article – Don’t Come to USA, If You Are Highly Educated and Successful in Your Life (shared by a reader). Following were the… 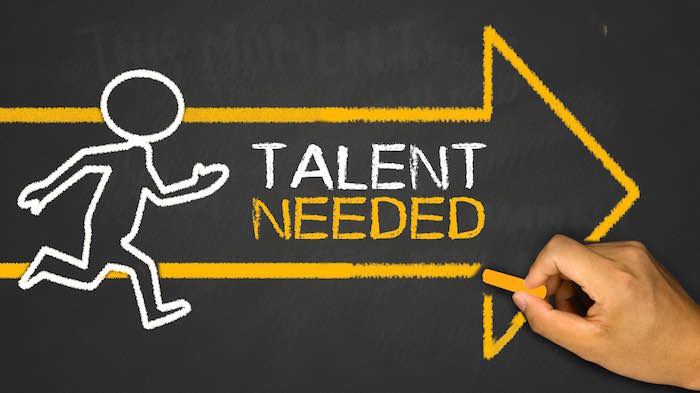 Does America need International STEM OPT Students? Looking at the thousands of negative comments posted against the proposed STEM OPT Rule, one thing is clear, Americans don’t want non-immigrants take their jobs. At the same time, people in the tech field know that it’s really hard to find and hire a talented STEM employee. While…

I’m planning to take M.S. in network and security and am going to apply this fall, but I heard people face problems in getting a job after taking M.S. in that field. This is what I heard though network and security is a really good field for research and job prospects, the only concern is… 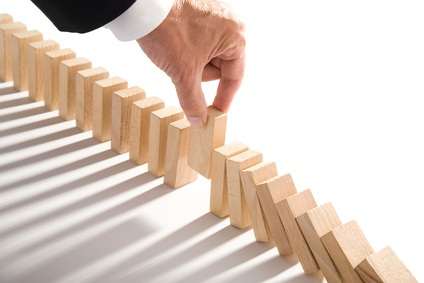 “There’s a tendency in India for employees to tell you what they think you want to hear. You sometimes hear “yes” to a question before you’ve even explained it,” says Professor Michael Morris. Michael Morris is the Chavkin-Chang Professor of Leadership in the Management Division and a senior scholar at the Jerome A. Chazen Institute…

The first impression is the Best. When it comes to asking for help with a stranger or even requesting for a job interview, first impression counts. We use as primary for to reach out to strangers these days. Do you ever consider what the other person will think about you based on your email style and language,…

Following Question is posted in Quora. I got a job offer from {Google/Facebook/Microsoft} and I also got accepted into the PhD in Computer Science program at {MIT/Stanford/Berkeley}. What factors should I consider while making a choice between the two? Answer 1 I was in your position a year ago – I was 22, had a…