A couple of the most frequently asked questions  about the H1B Visa Cap are – Who are H1B Cap exempt employers  and How to get an H1B Visa after the H1B Cap is full?

As we know, the H1B Visa cap is limited ( 85,000) for Cap Subject Employers. If you miss the H1b Filing season window and the cap is reached, then you have to wait for one more year to apply for an H1B Visa.

But, most people don’t know about another category of the H1B Visa which is available for certain type of employers which are not subject to cap restrictions.  Those employers are called H1B Cap Exempt employers.

Watch the following video to learn how to get an H1B Visa after the Cap is reached.

Get H1B After Cap is Reached

Raghuram Sukumar: Are any employers exempted from H1B cap?

Murali Bashyam: Yes. Basically, most employers are subject to that cap, but there are employers who are exempted from the H1B cap, and those employers are college and universities. They know where they hire researchers, and scientists, and teachers.

They can basically file an H1B anytime they want even if the cap has run out. Other exempted employers are non-profit entities that are affiliated with colleges and universities, and government non-profit research organizations.

As you can see, only universities are listed. There are several other non-profit companies as well (not included in the list). If you don’t get selected in the lottery, now you know where to look for jobs.

Emotions are running high. That’s the feeling to describe H1B visa process. Over 50% if H1B applicants are disappointed with this random lottery selection for skilled work force. Countries like Canada have better selection process of their skilled work force. While we debate who should be qualified to get H1B, one reader posted the following…

Now, we are almost certain about the possibility of H1B Visa 2013 lottery. Unofficial reports are indicating large numbers of UPS, Fedex, USPS Overnight deliveries of H1b Visa applications to California and Vermont Service centers. If there is a H1B Visa 2013 – 2014 Lottery, what can you do to increase your chances of getting… 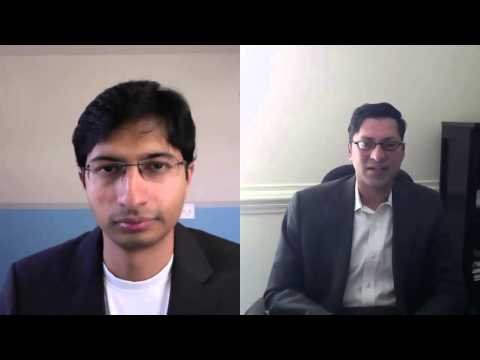 Here’s Official Happy Schools H1B Visa 2015 Predictions. Who is ready for H1B Visa lottery this year?  If you aren’t then get ready. It’s coming. Every year I try to take a different approach towards predicting H1B Visa applications numbers. For this H1B visa cap 2015 season, I reached out to Immigration Attorney’s who are…

Many H-1B 2010 visa applicants are still waiting to receive their receipt numbers. If you haven’t received your receipt number, here’s one way to get the H-1B Receipt Number by calling USCIS. It looks like the USCIS writes the receipt number on the back of the check when depositing the check. So, by looking at the…