The H-1B Visa season is yet to start, but it looks like someone who’s planning to apply for H-1B Visa 2012 has heard some unfounded rumors about the H-1B program, which we’ll discuss here.

I’m planning to graduate by end of this year and if I ever get a job, I will apply for an H-1B visa in 2012, but some of my friends said that the USCIS is planning to lower the H-1B visa numbers for 2012 year, so they suggested that I apply this year or I might not get an H-1B visa at all. Is this true? What should I do?

As of now, there is no change or any news or update about the H-1B visa quota being cancelled or greatly decreased for Fiscal Year 2012. As with any rumors going around, it looks like you’ve just heard a pure baseless gossip that’s not true.

So don’t change your graduation plans just because you heard some incorrect news. No one really predict how the immigration laws in the US will change and what additional restrictions will be placed on H-1B program.

If you plan to graduate in December of this year, then go ahead with that schedule, but make sure you try to work as an intern for at least 2 semesters and then apply for OPT in time.

Start your job search in at least 6 to 8 months in advance. If you find a direct employment, then it’s very easy to get an H-1B Visa.

Several immigration bills have been introduced in the US Congress that sought to change and streamline the U.S. immigration and visa processes.

The latest of these bills is designed to improve the flawed elements of the U.S. Immigration System in the US S.6 in Senate. If there is any progress in this bill, we will update it here in the blog. 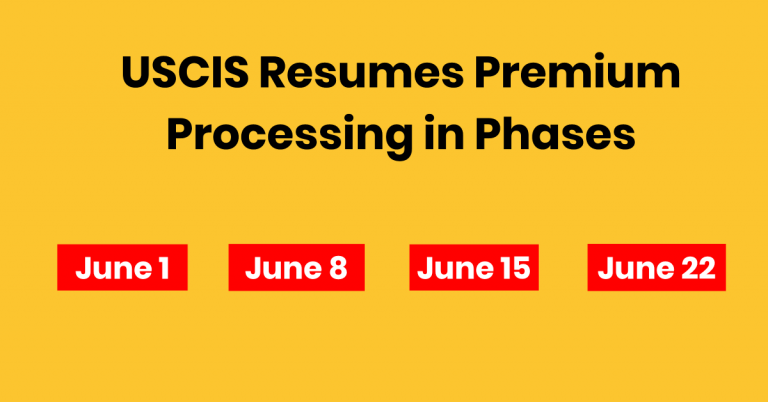 I was thinking about writing on H-1B Visa transfer and changing jobs to different fields using H-1B Visa article for long time. Good thing, though, that Jenna had asked some questions about applying for H-1B visa in jobs in different fields, instead of different areas of study. This question was asked in the comments section of the… 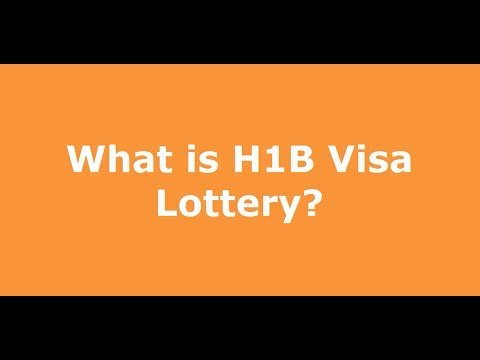 Post your questions about H1B Visa sponsorship for filing H1B in April 2013 at H1B Visa 2014 Sponsors. Comments in this post are closed. Question from reader on finding H1B Visa 2013 Sponsors and Consultants who could file H1 application. H1B Visa Fiscal Year 2013 applications will be accepted by USCIS starting April of this…