First of all sincerest appreciation to you for having started a blog like this where everyone can get their queries addressed.  I would like to know if there is any advantage in paying a high tuition in a highly ranked college when it comes to getting a job in the US as such i understand there are no campus placements.
Also is there any advantage/disadvantage when applying for the spring intakes vs the fall. – Ajeez

Advantage of studying in high ranked university can be compared to driving the cars –  Camry vs BMW vs Ferrari.

But all 3 cars will take you to the destination. Now do you see the difference between studying in High vs Low ranked university?

Companies will come to campus to recruit students in Top universities. Even if you apply for a job, your resume will have more value, just for the brand name of the university. You must be willing to pay the price for that.

Even if you study in low profile (ranked) university, you can find a job and be awesome.

There are 2 ways to do that.

I have a very serious question. How to find that particular university’s department is accredited or not? Also in Ph.D. also accreditation is required? And what can be the consequences, if university program is not accredited? What is Accreditation? The goal of accreditation is to ensure that education provided by institutions of higher education meets… 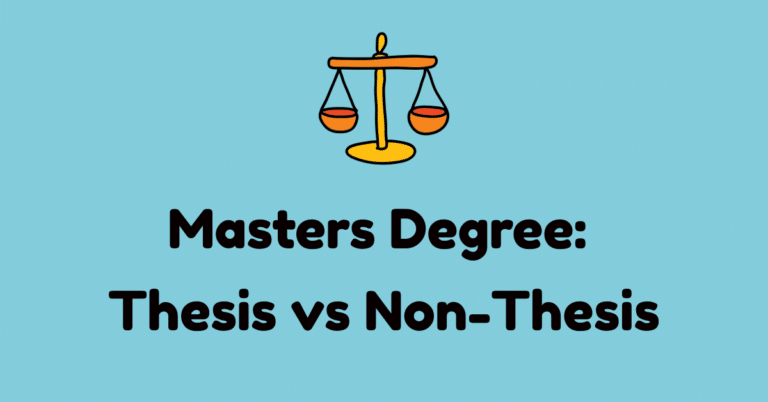 Then you must have thought of attending Universities like MIT and others brimming with cutting edge research initiatives. Isn’t it? But the eye wash happens only when you start checking the admission requisites or get in touch with your seniors who already crossed this stage some time back. Admission requirements in fact may seem similar to any…

American education for international students is expensive. Unless, of course, if you have lots of money to spend. This is why most international students applying for admission at U.S. universities want to get financial aid to study in America. However, there are many facts that foreign students don’t understand. Almost every student asks the following…

It’s been a while since we have answered some of questions related to graduate degree programs and college admission. Here’s an interesting question about the duration of study for a master’s degree program in the U.S. Normally, international students tend to assume that both the US and UK education systems are similar and they can…