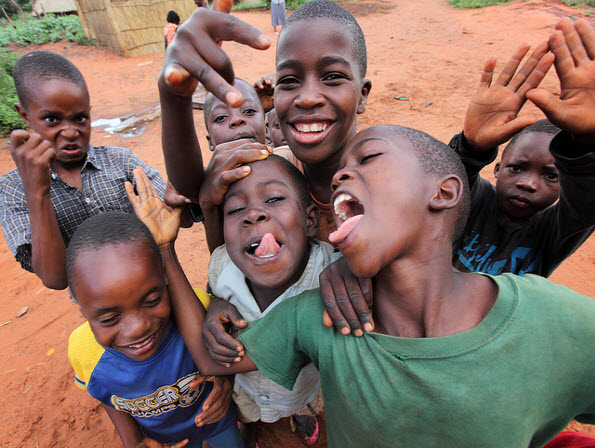 “I really envy the person who has never been to Africa, for he has so much to look forward to” – Quote from One of the frames in our staircase reads.

Born in Punjab, brought up in Delhi, a few links in Dubai and that’s all the connection, I had with the world….limited to India and just a few places in the Middle East. Then what sense does this frame make in my house?

Well, in the last one year, my horizons have broadened or shall I say stretched beyond control.

My life changed upside down, when I met this guy of an Indian origin, a Gujarati, brought up in a small country in Southern Africa called Zambia and settled in the United States for over a decade….. {Phew}, the guy who I eventually got married to.

One of the best things about marrying him was that I a got a chance to visit Africa, the so called “Third World Continent”, right after the wedding.

Never in my wildest of dreams, had I thought of ever visiting ‘Zambia’ out of all the places in the world.

Like anybody with no connections to Africa, I too had some preconceived notions of it being a gangster place with dark complexioned people of a gigantic built, who were more than often involved in some or the other notorious activities….just a plain scary picture!

I often wondered why my husband always raved about the place so much.

Must be a personal bias, I thought. After all I also think highly of Ghaziabad (a small city in the national capital region, where I grew up)….err well, a little highly…ahh ok the place is just alright, but it’s home whatsoever!

Marriage and Travel to Africa

So after a relaxed honeymoon in Bali and finishing the post marriage traditional activities in India, here we were, stepping outside the Lusaka airport.

The first thing that catches my attention was the sky..it was oh-so-beautiful!!

I noticed the clear skies, like I had never seen ever in my entire life. I was so enamored by the celestial sphere adorned with white fur like clouds, I could stare at it forever.

We sat outside the airport for a little while and I realized that I just could not keep my eyes off the sky. Trust me, it was that charming. This was my first impression of Zambia.

After a brief halt in the capital city, we took a tiny toy-like plane to a place called Ndola, which would take us closer to my husband’s hometown- Kitwe.

I found this plane pretty amusing, since it had a seating capacity of a little over 20 passengers (now you know that my ‘toy- like’ phrase wasn’t an exaggeration).

Traveling in it was definitely a one of its kind experience for me. It was quite fun watching the forest infested land from the African sky, since these planes do not fly at a very high altitude. So the land is visible for almost half of the 45 minutes long journey, Kitwe, the Copper Belt, as it is called, is the city where I spent the majority of my time in Africa.

It was pure nature for me, totally untouched by the modern day pollutants.

Coming from a place like Delhi, just the clean, fresh air could stimulate all my senses. The icing on the cake was that it was the monsoon season. The rain, as it is holds the capability of making me joyous at any time. And the place could just bring out the best in it. Serenity personified!

Another striking feature of my trip was the language. People spoke English…with an African accent and with a twist.

I sat on the dinner table at a friend’s place and the guy was narrating some incident to us: “I was waiting at the airport and I saw my queen coming out of the plane…..”.
He was referring to his mum.

‘OMG, that is so sweet. He calls his mum his queen! He must really adore her’, I thought and smiled….just to realize sometime later that that’s how people referred to their mums in Kitwe. ‘Bally’ the dad and ‘Queen’ the mum!

At a different occasion, I heard my husband telling someone, “The evening was fun. We all got together and doped!”

Damn…I didn’t know this about him!!’

I thought, getting all worked up inside at this new found revelation.

I was wrong again. Doping means ‘drinking…alcohol’. Ahhh what a relief!

There are many such slangs that they use, which I found quite interesting, like ‘boping’ means dancing, a ‘scave’ is a cigarette, ‘cabin’ is the house, ‘to chow’ is to eat, they refer to their friends as ‘Excay’ or ‘Butah’.

It works as ‘yaar’ in Hindi.

The funniest is yet to come, your girlfriend is your ‘squeeze’. They also pick up words and phrases from their local language called Bemba, which they mostly use to communicate with their domestic helps, which by the way, are all local Zambians!

Another amusing sight that I witnessed during my stay was local African women knocking on the door, selling Indian vegetables like Okra, Dhaniya, Pyaaz and greeting my mum-in-law by a smiling ‘Jai Shri Krishna’.

This was literally a jaw dropping moment for me. I mean…seriously?

The women took the efforts of learning stuff about our local culture to improve their sales. That’s commendable, I must say.

Apart from that, like any other foreign country, they too have local Indian societies like the Hindu Hall and Club Eye Sees, where the Indian community people get together every once in a while for Indian movie nights, local talent performances, observing Indian festivals or just celebrating Narendra Modi’s victory. If nothing at all, they would just get together for a couple of drinks.

After a month long stay in Zambia, I have to admit, I fell in love with the place.

My viewpoint about Africa changed completely and I realized how general perceptions can be so misleading sometimes.

I can vouch for every word of the picture frame in my staircase today.

If you want to take a peaceful nap in nature’s lap, Africa is the place to be.

Go for safaris, get a real time experience of the exquisite wildlife, talk a walk with the lions, awe at the magnificent Victoria Falls (pictured above). I assure you that you will fall in love with Africa too!

Read my previous article :  What this Wife in H4 Visa Did for Her Birthday is Genius. Actually Crazy Too.

Looking for No Co Signer Student Loans as an International Student? Welcome to the club. You are not alone. Thousands of students have asked the same question. Here’s one such question from an International student on F1 Visa. Reader 1: I wish to know how prudent would it be to consider taking out a education…

Know your standard and skill set when it comes to academics. Studying in the USA as an International student is a test of willpower, perseverance and academic skills. Study abroad naturally provides an opportunity for you to grow personally and professionally. I helped a student to get Visa for UT Dallas for Fall Semester. His wife was…

Nik is in trouble for assignment plagiarism. Rule #1 – Don’t copy your assignments. Rule #2 – If you do copy, admit it. Punishment will be less severe. Hi i was just reading the post about the assistantship screw ups… well im in troubled waters myself. My friend and I were discussing and writing an…

Everyone procrastinates. We usually do it to avoid a task that’s unpleasant or daunting. But when procrastinating starts to cause us to feel worried, fearful, and stressed-out, then it’s time to stop putting the task aside and get on with it. Here is a 10 simple, failsafe procrastination hacks way to get out of the… 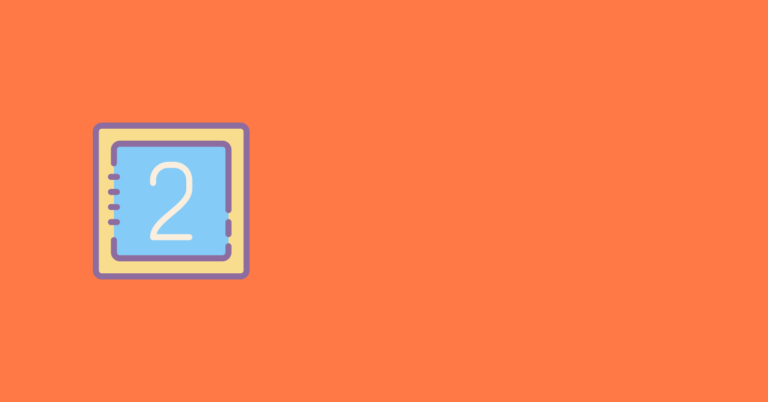 After working for three years in MNC, I (Vishnu) finally came to the United States. I said the following in my guest post that I wrote three years back  – Joining MNC instead of higher education in the USA was a big mistake.   Plus, I shared my needs and wants and why I am working…

Hi back, everyone. In my previous article, I wrote about MS v/s PhD – PhD Gives Fatter Paycheck (staying anonymous) . And in this one, I thought it would be better to clear up some funda that keep coming up in such discussions: RA and TA. Almost everyone keeps blabbering about it, but few might…