U.S. businesses use the H-1B visa program to employ foreign workers in specialty occupations that require theoretical or technical expertise in specialized fields, including, but not limited to: scientists, engineers, or computer programmers.

Even though many H-1B visa applications submitted during the year 2008 for FY 2009 are still waiting to hear news about H-1B visa approval or declined notice, next year is on its way and it will be as busy as last year.

I’m expecting there will be lottery even though the recession in the U.S. is expected to continue through the rest of 2009.

However, the H-1B visa for 2010 season is fast approaching and I know there are many employees and employers waiting to submit H-1B visa petitions for FY 2010 by April 1, 2009.

I will keep you informed about any news and updates from the USICS and other immigration related sites. We have to wait and watch if there will be H-1B visa 2009 lotteries for FY 2010.

The new strict hiring rules proposed for companies that get bailout money from the U.S. cannot file H-1B Visa in 2010 visa applications for year 2010, which means that the number of H-1B visa 2010 applications will be reduced by a considerable number.

Related: Learn how to Apply for H-1B Visa to work in America.

Around 42,000 H-1B visa petitions had been received under the General cap and about 20,000 in Advanced Degree cap. However, how will I know if my employer had submitted my application? First of all, why do you have this question in mind? I can think of a couple of scenarios: You applied through a consulting… 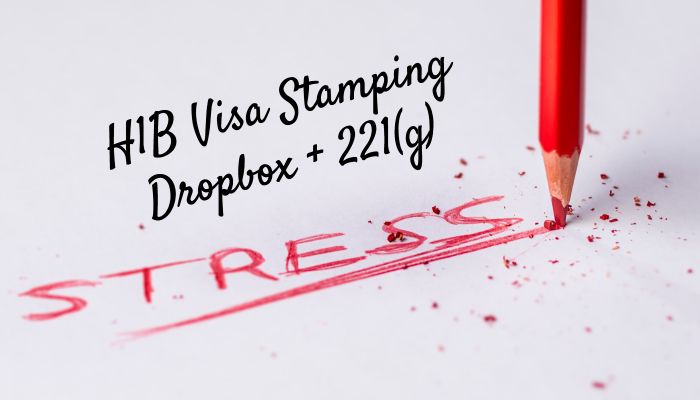 Here’s an H1B Visa renewal Dropbox Experience in Chennai with 221(g) (happened in Mid 2017) as shared by an reader. As you read through the experience, you may realize the roller-coaster of emotional ride experienced by this reader. What is Dropbox (aka Visa Interview Waiver)? Frequent travelers to the USA could renew their visas without…

What do you do after H1B visa approval? I’m sure, it should be been a roller coaster ride from H1B Visa application, Lottery to receipt notice. Then comes H1B Visa approval after a long wait. Getting your H-1B visa approval is the first step of your journey to towards your dream and a long career ahead… 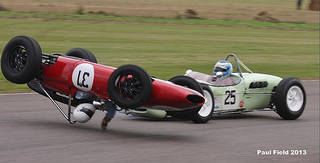 One of the hot topics right now among tech workers is how to find H1B Visa sponsorship. In this article, you can learn about how to find a H1B visa sponsors, challenges involved in finding a job, employer who can sponsor H1B Visa. Here’s 5 challenges you need to overcome to H1B Visa and start…