Time and time again, students are facing the problem with Blank Last Name (Surname or Family name) in Indian Passport.

Here is an email from a reader who applied for Fall 2012. But, University will not issue I-20 without Surname in the passport.

Name of the person is edited.

No Last Name in Indian Passport

Recently I read several posts on your blog about the problems incurred in USA with a blank surname in passport. Unfortunately, I am also a victim to this and I became aware of this very late.

I have my passport with Given name as Mxx Sxx Myy and a blank surname.

I have applied to three universities for my graduate studies in the United States for fall 2012 admissions.

I got the I-20 confirmation from one of the university and hope to receive it shortly.

Recently, I got a mail form the other university stating that “Before we can issue an I-20 for Fall Admission, you will need to get a new passport listing a surname and send us photocopy of the ID page. Without this, it is is highly unlikely that you would be granted a visa.” It was after this only, When I came to know about the necessity of having a surname in the passport.

Fortunately, I registered for GRE and TOEFL with my last name as Myy and First/Given name as Mxx Sxx.

I got my name in score reports as Myy, Mxx Sxx.

But, I had applied to universities without a last name (lnu: last name unavailable).

Moreover, All my certificates from my Xth standard to my Bachelor’s degree holds my name as “Md Sxx Myy” ( Md is the initial for Mxx).

Now, I am planning to make my surname in the passport to appear as Myy and the first name as Mxx Sxx.

So, will it create any problem to my certificates and all or should i go for it? Also, Should I inform the universities about this now?

You will not have any problems because your certificates have Md Mxx Sxx.

There are 2 ways to deal with the university saying

Without this, it is highly unlikely that you would be granted a visa.

By having “FNU” listed as your given name on your visa, you may have difficulty obtaining a driver’s license and social security card in the United States. If you would like to correct the surname and given name fields on your passport biographic data page, you must have an observation made in your passport by the Indian Passport Authorities. In order for your name to be correctly printed on your visa, you must have this observation made before coming for your interview.

But, you are more likely to face more problems without surname in the passport while in USA.

If you have additional questions about changing the name in the passport, leave a comment below.

I find that 90 % of the students are responding in your blog stating that they got admission in US universities for MS(CS). Most of them do not specify what is their basic Indian specialization. I am presuming that at least some of them are switching to CS in USA after doing their graduation study…

Classes start around end of August or early September for Fall semester.  When would be the best time to arrive at university (how long before the orientation date)? Ramprasad at FaceBook Fan Page Does arriving the university earlier have any advantages in terms of meeting the professors and get any assistanships? Also kindly let me…

Jithamanyu wrote: I am going to take my GRE on Aug 24th. I studied ECE in my B-tech and got 85%. I want to know some univs that are good in VLSI, Microelectronics and Digital communication so that when I write GRE I can send them my scores. By this I can save money. The… 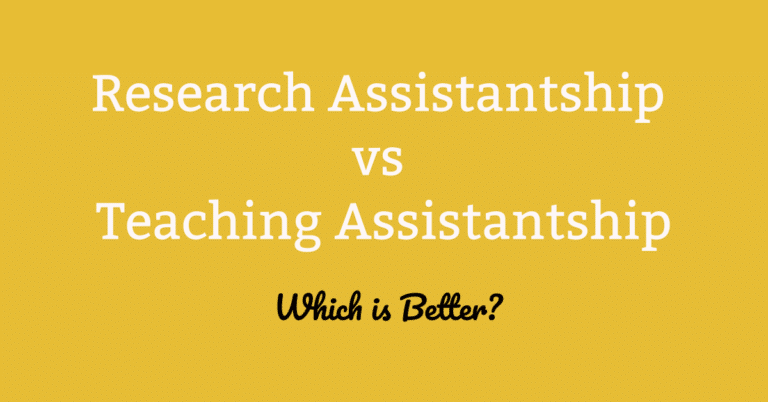 As per your advice, I bought the book “Beyond the MBA Hype” by Sameer Kamat and its absolutely worth every all the 17,500 paisa Interesting book but heavily focused on MBA. But as you pointed out, concepts are well applicable for MS/Phd. At the end of the book, Appendix D, has a query list that…