I’m responding to a comment about the article Secret of Getting Admission with Scholarship.

I’d disagree with the part where you said, “Why would someone has to waste a few hundred dollars in college application fee and GRE and TOEFL score forwarding, application documents courier fee, when grad school admission is not sure.” ->
You haven’t at all factored in the case that a university where you will very easily get into (with the exception of some like USC), is simply not worth it?
If you’re considering spending a sizable portion of your savings on graduate school, why should it not be on some place where you’d be proud of attending?
In the end, you will be going to just one university and abandoning the other admits, and hence, it’s only that one good admit that matters, instead of a dozen mediocre ones.

I agree with you that you disagree with the statement I have written.

However, it seems you’re focusing on just a single part of what I’ve said. If you will read a few lines further, you will understand the entire meaning of what I’ve tried to say in that post.

“…I would like to relate the word Ambitious to Luck with less probability. Why would someone has to waste few hundred dollars in college application fee and GRE and TOEFL score forwarding, application documents courier fee, when grad school admission is not sure…”

All of us would likely agree that we all want to study in a school that we would feel proud to be part of. At the same time, though, we must be aware of our achievements in terms of GRE, TOEFL, and other credentials, all of which must be taken into account when applying at schools.

Even though we believe within ourselves that we are much more capable, even if we scored less in GRE, TOEFL, and academics, such personal confidence doesn’t have much bearing with the committee reviewing our graduate school application.

As I’ve said before, when deciding on which schools to apply at, students tend to categorize their personal shortlist of universities as Ambitious, Moderate, and Safe to describe the possibility of getting graduate school admission.

If your score and all credentials satisfy only, let’s say, 50 – 70% of a university’s minimum requirements, then you can apply for it and consider that school as “Ambitious”.

But let the truth be told, it’s really a waste of money when you have only satisfied “less than 5%” of the graduate school minimum requirements. So applying at such schools is what I’ve described as a waste of money.

Most of the profiles I have evaluated have “Ambitious” schools listed as follows. For instance, someone with a GRE of 950, TOEFL 66, academics of 55% with 4 backlogs and with no research experience has UT Austin in his list for M.S. in Computer Science…and that’s what I’ve been calling as a waste of money.

I hope you have understood what I’m trying to explain. I do appreciate your time in visiting my blog and sharing your valuable comments. Until next time…

I’m back after visiting New York and Boston. Last week was a very busy one at my work. Hopefully I would be able to write regularly again. In this article I’m answering one of the questions from my scrapbook. I have answered the same question before, but it was spread across several posts. Question My… 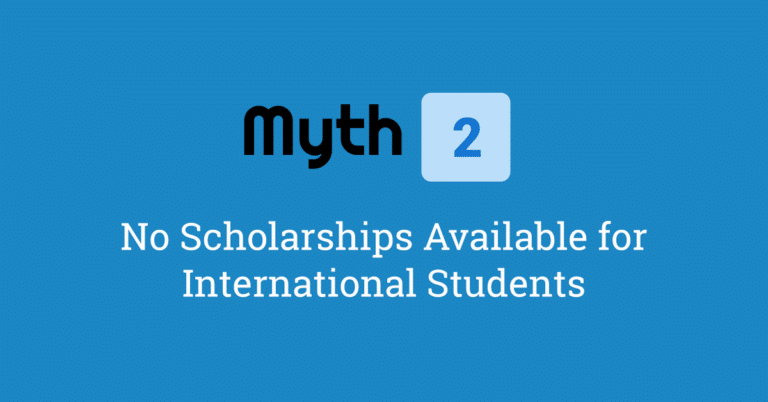 When I came to the US to study bachelors degree, as an International student, I did not bring a ton of money with me. I had enough funds to cover for my bachelor’s degree tuition which was not more than $90,000. Guess what? Only 20% of my expenses, including tuition and living costs, was paid… 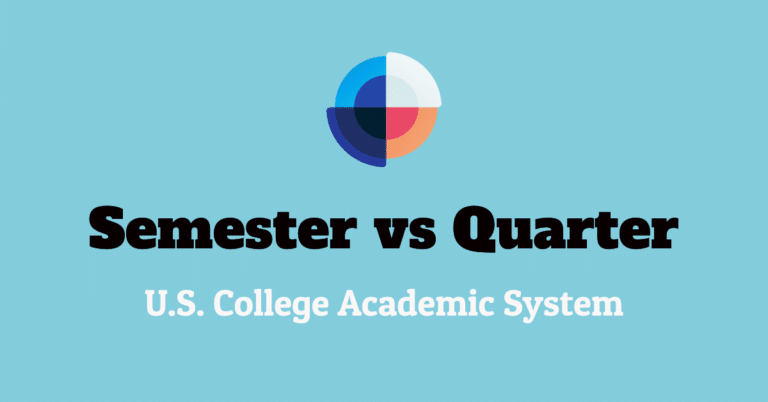 Then you must have thought of attending Universities like MIT and others brimming with cutting edge research initiatives. Isn’t it? But the eye wash happens only when you start checking the admission requisites or get in touch with your seniors who already crossed this stage some time back. Admission requirements in fact may seem similar to any…

I have my +2 from Science stream and am currently pursuing my Bachelors of Technology(BTech) in Bio-Technology. I want to do MS in Computer Science in USA. Now my first Question is Will i be granted I20 if i opt for MS in Comp Science directly with my GRE score of 1100 considering i am…