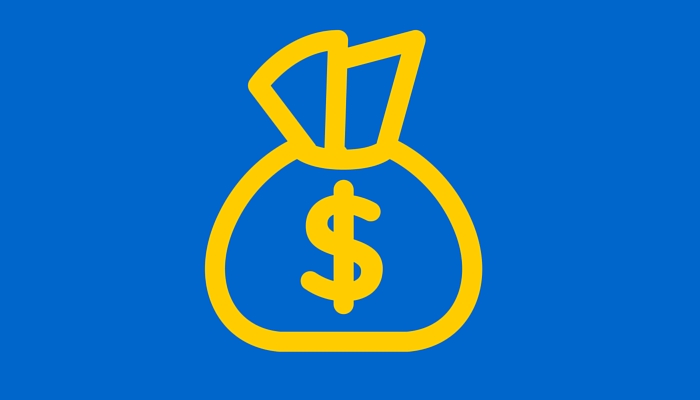 F1, OPT and H1B Resident Test calculation is easy to calculate, if you know the certain IRS rules. Most of you will run into to this confusion till you understand the differences between Resident Alien and Non-Resident Alien. Here’s couple of questions from my readers

Let me clear a couple of important facts first.

You are a resident for tax purposes if you are a lawful permanent resident or Green Card Holder of the United States at any time during the calendar year.

You will be considered a U.S. Resident for tax purposes if  you meet the substantial presence test.

After reading this of you are confused, then talk to an Tax Specialist or CPA in your university. Usually, there will be tax professionals to help with international students taxes.  H1B visa holders who are Non Resident Aliens should only file Form 1040NR or Form 1040NR-EZ.

You will be considered a U.S. Resident for tax purposes if you meet the substantial presence test for calendar year 2015. To meet this test, you must be physically present in the United States on at least:

I’m updating this article in Feb 10, 2016. I have been in the USA for preceding 3 years without leaving the country ( for example). Here’s how you would do the math.

You can use SprinTax to prepare your tax returns.

I have a balance of 15 lakhs in my Indian account. I am still in India and I need to transfer it to USA. I can open US bank account only after going there. In this case, how can I transfer money? Can I take a DD on my name, go to US, open an…

Update : Paper I-94 forms are not issued at Port of Entry in USA via Air Travel. First city where you enter the United States (Land, Flight, or Sea) will be your Port of Entry (POE). This will be typically the first airport where your flight lands in America. For example, you will be landing…

Don’t talk to strangers. Don’t smile at strangers. I grew up hearing these golden rules everywhere I went. And rightly so. We live in a country where self-preservation is our duty. And so, it was with no surprise that by the time I grew up enough to realize my dream of studying in the US,…

Posted by Arun at When to Dial 911 and Never Carry $1100 in Your Wallet I was in the US on a company trip for about 6 months. I used to bid a lot.. Bidding is a very interesting and addictive stuff. Sites like quibids are genuine. But there are hell of lot other sites…

Filing taxes for international students can be a daunting task for some and for others, it can walk in the park. How do you feel about filing taxes? Do you jump on the computer with enthusiasm to file your taxes on your own or twist and turn and make your way to prepare and file your…