Following comments was posted by user names Sumo in reply to Bhaskar Ravishankar.

Since he comment was detailed and long, I’m sharing as a blog post. I have made edits to the format and added titles and spell check for typos. .Actual comment is unedited.

When you stay in US you are sacrificing your parents/relatives/friends/colleges. 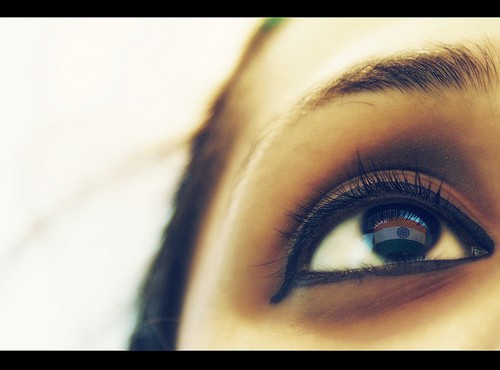 Once you are here you would understand how formal it is here with so called friendship. You would not only miss your homeland & relatives and food ….Yes food too. (You cannot imagine how horrible restaurants could be with unskilled cooks. will come later to this).

Let me start putting things together.

Wont have time to cook (with studies) and basic ingredients are equally expensive. Stores are far away . Life in US is good is painful without cars. Buses run only in cities often infrequent and to get to the stop and store you would have to walk 1.5 miles.

I have seen friends eating bread and jam for a month. Even someday we had to rely on water as while waiting for money to come from India.

There are several things to say including burglary and shooting that could happen anytime in evening as there are huge number of afro american population homeless with guns. My friend got mugged with gun pointing on his head.

2. Ok lets say you have already graduated from MS tuff time is over and now you need jobs. You would really pity how hard it is to get a job with 2 Yrs Indian IT experience here and in campus.

If you cant get it within one month you have to return back.

Lets say you passed that phase and now you already have a job on H1-B visa probably. Now comes the tuff time.

The US is very diplomatic while home ministers visit India and publicly announce Visa quotas.

In reality you would find how difficult it is to get stamped with H1B visa in Indian consulates.

Let me tell you the count of my friend who could not come back to US after India visit it is 17. Thats the trend in last two years.

They would ask for more documentation and within that time frame.

Eventually leading to successive interviews and refusal and revoking H1B. This is the current trend.

Lots of people would deny it but its an hard fact.

People are scared to go to India now because there is s high chance that you wont be back.

To get the loan amount recovered you need to work for some years. So kind of confined within this land ….well thats acceptable till you get GC.

Well there are people who can bear that …if you could you are fine too. Ok let me add another constraint.

Atleast in IT job mostly we find that the projects are short lived 6 mths to an year max in general.

Being H1B worker you would have to move a lots for every new project. Its ok with kids but with Kids in School you would probably have to lave away from them and travel home every two weeks. One week if you are rich

Life in US is good if you can spend.

Everything is expensive and within that 5000$ ( if it is after tax then you are earning really well …again pessimists would deny) you would manage everything.

Now comes the Indian mindset. I have seen people squeezing every little $ as you would always thing it Rs50.

Seen people leading so poor quality life that Americans really make a fun out of them.

Imagine Indians going to Disneyland with bread, jam, chips and 2 litre coke bottles in plastic grocery store bags and seating in pavements like beggers eating those.

Can’t really understand how they have a mind set in Disneyland like that(ticket around $95 perday).
So saving day by day each day they build up money for their children to live well. They never return to India at their old ages. The $ – Rupee conversion never takes place. Leading a low quality life year after year they loose their life.

When they grow and go to schools they want to get American culture and try to show off (someway they have to be superior often not being Indian).

They try to spend, get American culture and hate their parents try to mix with Americans and be an American. If your child calls police for your misbehavior you would be detonated and they would be took to some foster homes and its a fact again.

They would be second class citizens here and would always try to gain the privilege they lack.

Imagine you could overcome all these.

Tell me one thing ….what advantage did you gained coming to US and sacrificing your life ???

Also did your parents do any wrong you ditched them? Don’t tell me that I will bring my parents to US. The health insurance itself would be half of your current salary every month.

Disclaimer – The opinions expressed in the post are of the writer and do not necessarily reflect the viewpoints of the Happy Schools Blog.

Follow these tips to book cheap international flights. As most of the universities have announced their admission decisions and most of you have applied for visa, it’s time for the next step in the saga of MS  – Booking the flight. Many folks may be first time flyers, so I am sure there will be… 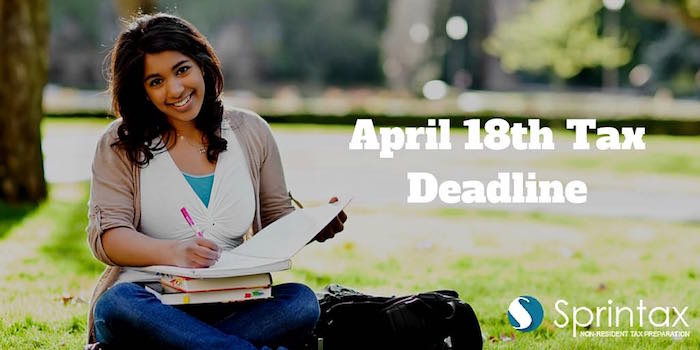 Are you ready to file your Taxes using SprinTax? Here’s SprinTax Reviews from Happy Schools and new users who filed their taxes using Sprintax. International Students here in the U.S. are required to file taxes. Finally, there’s a Software as a Service provider – SprinTax can help Non-Resident for Tax Purpose ( like F-1 Visa, J-1…

Reaction to the post Student Life is Difficult; I’m Returning to India from current and prospective students showed the courage and you guys have. Following true experience was posted by Student X  is much different than the previous post. It will take you for an emotional ride. Student X gave permission to post here in…