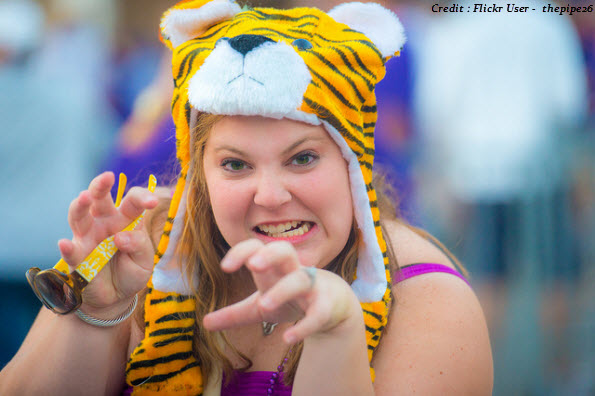 Business Insider published dangerous college rankings ( 25 most dangerous campuses ) in the USA based on crime rate statistics from FBI over the last three years.

NOTE: Some people have objected to our use of FBI data because (1) not all schools participate in the survey and (2) some schools are more aggressive than others in reporting crime in neighboring noncampus areas.

In response to criticism, we prepared an alternate list based on on-campus crimes tracked for the Clery Act. We are happy to report, however, that this alternate ranking produced remarkably similar results — suggesting that both lists are good at identifying dangerous colleges

Before we look at dangerous college rankings, here is note of caution and debate that started after the Rankings based on Crime rate in campus was published.

James E. Grant Jr., assistant vice chancellor for strategic communications of the University of California at Riverside (which made both lists), said he was bothered by an “intentionally inflammatory headline” that is now being “widely disseminated — right at the time families are deciding where to send their young scholars to college.” – InsideHigehrEd

I’m reporting the Rankings based on FBI Crime Rates stats from Business Insider. 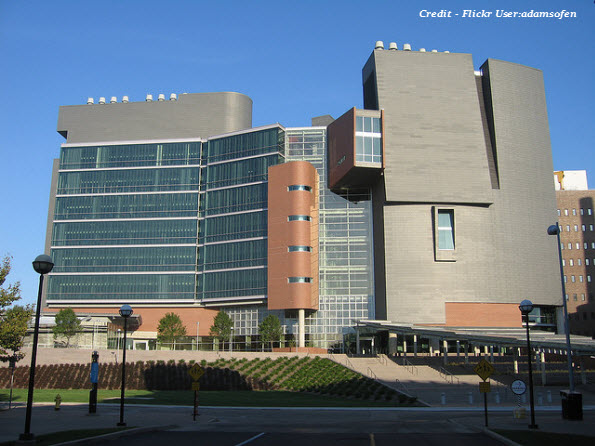 Fun Note – I don’t see anything dangerous about UCLA Cheerleaders. Do you?

Safety is a priority at UCLA, and we are proud of our record. UCLA police take reports of crimes committed not only on university-owned and university-operated properties both on campus and off, but also crimes committed in neighboring off-campus areas where UCLA police have concurrent jurisdiction with other law enforcement agencies. Our students feel safe. To conclude that UCLA somehow is dangerous is a reckless mischaracterization of data.

My View About this Rankings

You can see MIT, Georgia Tech, Duke, UCLA in the list of Dangerous Campus.

If you happen to be at wrong place at wrong time, then crime, just like accident can happen to anyone at anyplace.

It’s good to know such stats, but I wouldn’t pay much attention to college rankings based on crime statistics.

Similar to this, there are rankings for most dangerous cities in USA. People still live in cities, college camps are there in those cities as well. Students do go to schools and graduate.

International students reading this will go berserk. If parents happen to read this, I know they are going to strike down colleges from their kids list.

Please, make decision based on academic profile, not based on Dangerous rankings or even college rankings based on various other factors.

Lets start this second part about Truth About US Admission Consultancy (agents) with couple of comments posted in the blog Comment 1: Though this kinda seems like an anti-consultant blog, here is some info about us – www.123.com (site removed) Recruiting students as an overseas consultants for the last 20 years. Regarding your original question,…

Question – Can I change universities after F-1 visa stamping in my passport? I have an F-1 visa for 1 university and now I got admit from a better university with aid. Can I change my visa now? If I need to attend the interview again, and if I got rejected for the new university, will my…

> Following post was shared by Sarthak Dasadia I am Sarthak Dasadia, a PhD student at The University of Alabama. My story involves many ups and down of my life. Here it is … After a depressing result of 12th science, the best option left for me was to choose further studies in pure science….