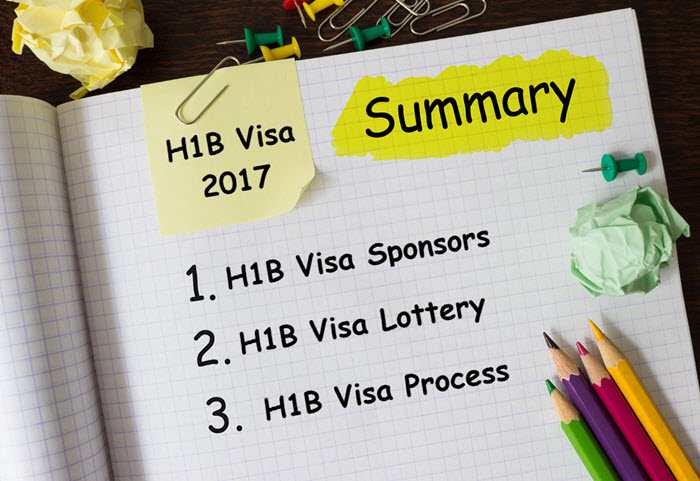 Are you excited for New H1B Visa 2017 Cap Season? We are totally excited and happy to help you navigate this new H1B Visa Cap Season for FY 2017.  First watch this introduction video and then continue to read the rest of this page. We are here to help you this H1B Visa 2017  season. It’s going to as crazy like last year.

I got lots of data from previous years to help you better manage this year’s season. There’s going to three kinds of people who will be applying for H-1B Visa this year.

Majority of H1B Visa 2017 applicants would fall under the above categories.

And First Time Applicants would be in the Majority. Would you agree?

How Can Happy Schools Help

First time H1B Visa applicants need help to navigate this H1B Visa 2017 Cap season. Seasoned veterans know what to expect this year and get the latest updates and news about the H1B Visa process for this Fiscal Year.

What to Expect This H1B Visa 2017 Season

As first time H1B Visa Applicants, you have to do the following two things

This page contains the have resources for First Time Applicants (and veterans can also benefit from this information).

Key Points from the above video

In meantime, post your questions below. I will try to get to as much as I can either by videos or answering them in the comments section.

How to get Latest Updates

What to Expect This H1B Visa Season?

If you have got so far, then I have more data based answers for you about this year’s H-1B season.

Contents include the following 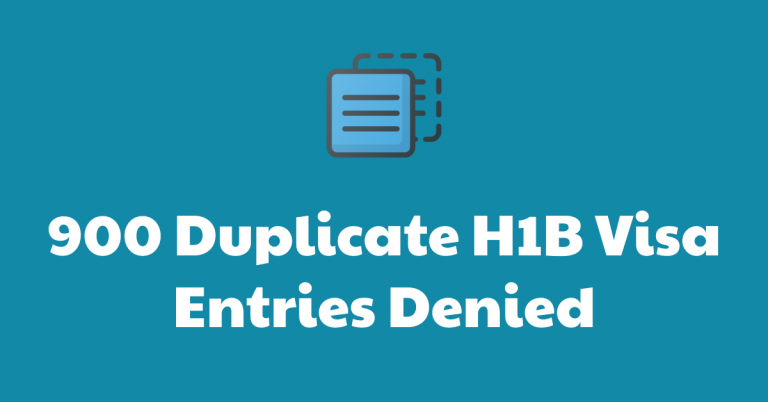 I came across the transcript of Indian National with H1B Visa deported at Port of Entry at Chicago recently (Sep 2016). The CBP Officer found fake resume with 7 years work experience, when the H1B Visa holder was a recent college graduate on F1 Visa and started working form 2015 at a consulting company. I…