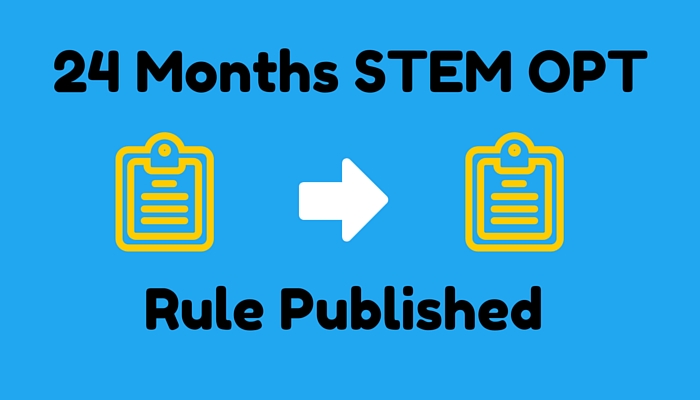 What a ride. I hope this is the end.

Here’s the timeline of events till date and progress made by DHS to implement the STEM OPT Extension Rule. There’s so many nervous folks who are expecting this rule to be implemented.

Here’s the Judge’s Oder. This just came in. Deadline is Extended.

Some excerpt from the document that you  MUST Read:

“The Court gave DHS a six month delay to mitigate the effect of the vacatur order and DHS still has not bothered to notify those affected that aliens will not be able to work on OPT extensions after February 12, 2016 or told them what their options will be.”  (Page 14)

When DHS requested the Court stay vacatur, it clearly stated that aliens would not be able to work on OPT extensions after a vacatur and that, without such a stay, such aliens would have to “scramble to depart the United States (Page 15)

Same was explained by Attorney Murali Bashyam in this video on STEM OPT Extension News:

Some comments are reported that USCIs is approving EAD only till Feb 12, 2015, instead of 17 Months OPT. Read the comments at Facts and Stats About STEM Optional Practical Training.

We don’t have any official news about how they are going to handle STEM Optional Practical Training Extension cancelation.Questions remain if DHS will make use of this opportunity to extend the STEM OPT or Post-Completion OPT.

In the meantime, some signatures required to reach 100,000 for White House to respond has slowed Down.

You have to keep up spreading the word about White House Petition. There’s lot more than 100,000 people in OPT period and close to 800,000 international students studying in America now.

“Currently reviewing the ruling and will issue additional guidance in the “coming weeks on how this ruling impacts our stakeholders”. – DHS Memo

Just when we thought what DHS could do now, Washington Alliance of Technology Workers filed an appeal against Department of Home Land Security on August 18, 2015.

“Notice is hereby given that Washington Alliance of Technology Workers, plaintiff in the above named case, hereby appeals to the United States Court of Appeals for the District of Columbia Circuit from the final judgment entered in this action on the 12th day of August, 2015.”

What does that Mean:

But, this appeal could challenge if DHS had the authority to create 17 Months STEM OPT Rule.

Quick Overview about the Federal Court Ruling on STEM OPT Extension. This is the first update (before other copy cat website picked up the news).
Share2K
Tweet
Pin
WhatsApp
2K Shares

An F-1 to H-1B visa transfer process is an easy one provided you have a job and an employer who is willing to apply for your H-1B visa. Three years back, one of my friends had applied for an F-1 to H-1B transfer just 2 days before October 1 and he got his H-1B visa. However,…

I found F1 Visa for High School interview experience while digging the archives for unpublished articles, experiences shared by readers. I didn’t realize, I missed this F1 Visa interview for High School. This student’s interview and lessons learned is going to take you for a ride for several reasons, which I have discussed at the… 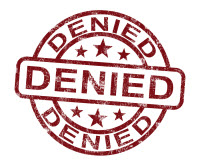 This visa interview  is one perfect examples of what not to do when visa was rejected in previous attempts. This person was rejected twice in Hyderabad Consulate. But, third attempts shows, the person has no clue about the visa interview process. Profile :  B-Tech 65% Backlogs : 18 GRE 920 IELTS 6.0 First  attempt  : US… 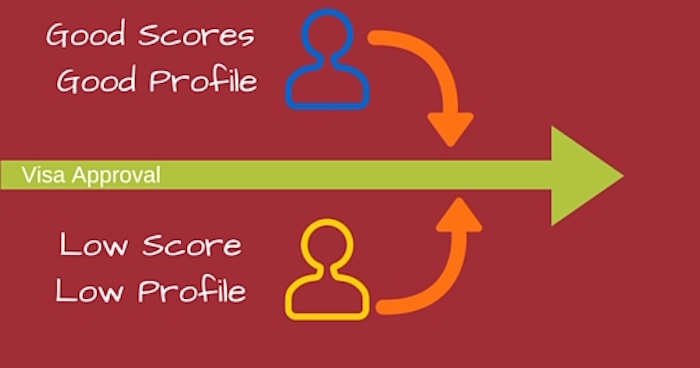 I was reading an F1 Visa interview experience, and it stuck to me that someone applying for Graduate School in the America doesn’t have the skills to answer some basic questions during the Student Visa Interview. As this Visa Officer put’s it nicely – Here’s why Indian students get the 214b rejection. So, I created this…

Sometimes students take a different route to study in the USA. This students went from India to Canada and then to the USA to study Masters Degree. Bachelors Degree in India Diploma in Canada (quit half way) Masters Degree in California. Here is the twist with this student’s profile. There is no GRE Score. F1…