You should have heard about two Memo from USCIS in the past few months that’s been discussed and looked through the lens – The Memo for Accrual of Unlawful Presence for F, J and M Visa holders went into effect on August 9, 2018, and third-party placement of STEM OPT workers.

The third party work site placement is not a memo, but update from the USCIS on their web page and they have listed reference to the Rule.

Here is the timeline of Accrual of unlawful presence memo from USCIS:

USCIS published the draft memo, Accrual of Unlawful Presence and F, J, and M Nonimmigrants to updated its policy on how status violation on F, M & J Visa could lead to the ban on reentry into the U.S. and the memo went into effect on August 9, 2018.

Previous to this memo, USCIS calculated the unlawful presence from the day USCIS Official or Immigration Judge formally found the status violation.

With this memo, the number of days is calculated from August 9, 2018,  and it accumulation of days can be paused if reinstatement is filed within 5 months of the status violation.

What is Status Violation:

According to the memo, the following would be considered as a status violation

Impact of the unlawful presence memo:

So, who does this memo impact? I can think of two categories of visa holders without including those who violated the status by other means.

Pay close attention to the sentence –

Here is one such Request for Evidence (RFE) from USCIS for a student using more than 12 months of total practical training (CPT & OPT). 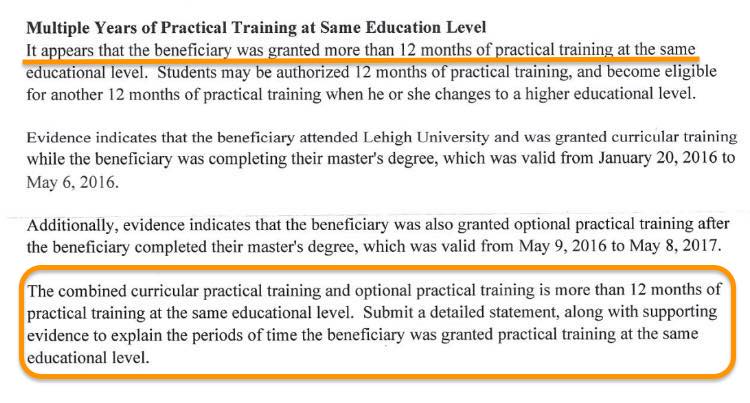 There are similar RFE’s during H-1B Visa application from F-1 Visa holders who are attending Day 1 CPT Universities.

USCIS has approved H-1B petitions from Day 1 CPT students who continued to maintain the employment from the same employer before and after starting Day 1 CPT university. but, the petition got approved without Change of Status. You can read about it in several law firm sites discussing this scenario.

According to USCIS, STEM OPT students can work at client site but employer-employee relationship should be maintained.

Additionally, DHS is clarifying that STEM OPT participants may engage in a training experience that takes place at a site other than the employer’s principal place of business as long as all of the training obligations are met, including that the employer has and maintains a bona fide employer-employee relationship with the student. DHS will review on a case-by-case basis whether the student will be a bona fide employee of the employer signing the Training Plan, and verify that the employer that signs the Training Plan is the same entity that employs the student and provides the practical training experience.

The Impact of the Memo:

Please ask your questions to an Immigration Attorney about your situation.

Let’s assume you have applied for H-1B Visa while on STEM OPT along with Change of Status (COS).

If USCIS thinks that your H1B Visa petition is valid, but they don’t think the applicant maintained the status, so the change of status part of the application could be denied.

Now, combine that with the Accrual of Unlawful presence memo and work out the dates as follows.

That’s more than 180 days and it could come with 10-year re-entry ban as per the memo. As per the final published memo, the accrual of unlawful presence days can be halted by filing reinstatement within 5 months of the status violation.

When it comes to immigration, any adverse decision on your petition impacts you and your family personally.

One would have to live through such situation to see the pain and suffering it brings and at that point, you can’t argue who’s right or wrong. I shared a picture of someone listing everything in their home for sale and they have to leave the country by end of this week because visa extension was denied.

And sitting on the other side of the fence and hoping that these changes wouldn’t impact you is a mistake.

There are hundreds if not thousands of F1 Visa students applying for H1B from the Day 1 CPT universities or working at client sites and receiving approval. But, it means nothing to you. There’s shouldn’t be a group thinking when it comes to immigration petition.

Someone else receiving H1B Visa approval with Change of Status and approval of your petitions are mutually exclusive events.

If there is a shadow of a chance that third-party placement and the unlawful presence memos could impact you, then think about the Murphy’s Law!

We don’t have anything concrete yet on how this memo would impact STEM OPT and H-1B Visa applicants. I’m writing this all the good intentions to let you know about the potential impact, so you can take the necessary steps today!

I doubt anyone would come forward to share about their reentry ban if this memo impacted them. Unlike RFE and visa interviews, the impact of this memo is something you wouldn’t hear in a group or page.

Read Next: The Impact of Day 1 CPT Universities Due to Unlawful Presence Memo

USCIS completes Random selection of H-1B Visa 2019 applications. So far everything is proceeding as expected (previous years). But, with a HUGE twist. USCIS for the first time in several years, published the Cap Count for Advanced Degree and it’s more than General Category applications.   I’m still pondering why USCIS published the advanced Degree… 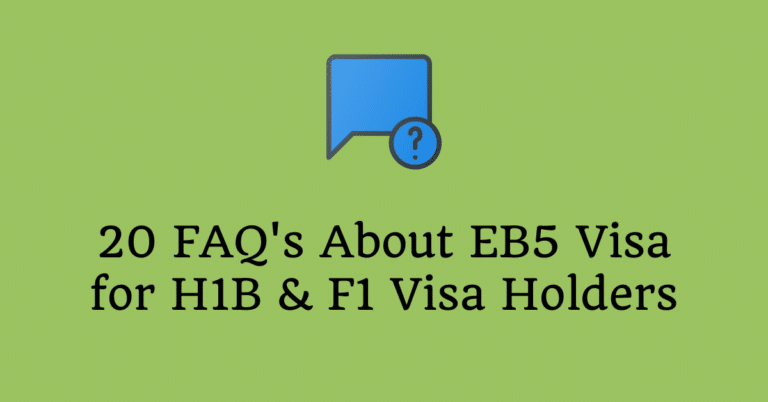 On a Friday night, you meet with friends for a drink and dinner. You start talking about EB3, EB2 and never moving Priority Date. One of your friends casually mentions how he ran into an H1B Visa holder applying for Green Card via EB5 Visa. You have probably heard about EB5 for H1B Visa. But,… 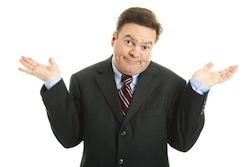 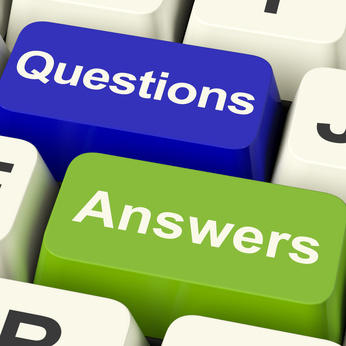 Can anyone please let me know how long does it takes to convert my H4 to H1B, if a company is ready to sponsor a job? H4 to H1B processing time depends on 2 factors Is this going to be new H1B that comes under quota? H1B processing time by USCIS Based on your question,…

Your fate to Study in the USA hinges on your performance during the F1 Visa Interview. I have seen on the faces of student and parents after F1 Visa is rejected. They all scramble to find F1 Visa Rejection reasons. There is a period of uncertainty that follows your student visa denial. You would ask… 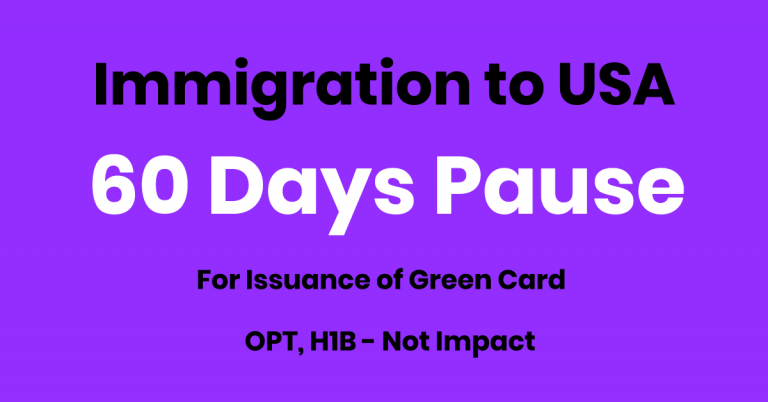 Now we have clarity about the Immigration Suspension. Here’s what President Trump said today during the White House briefing “I will be issuing a temporary suspension of immigration into the United States. By pausing, we’ll help put unemployed Americans first in line for jobs. It would be wrong to be replacing them with new immigrant…