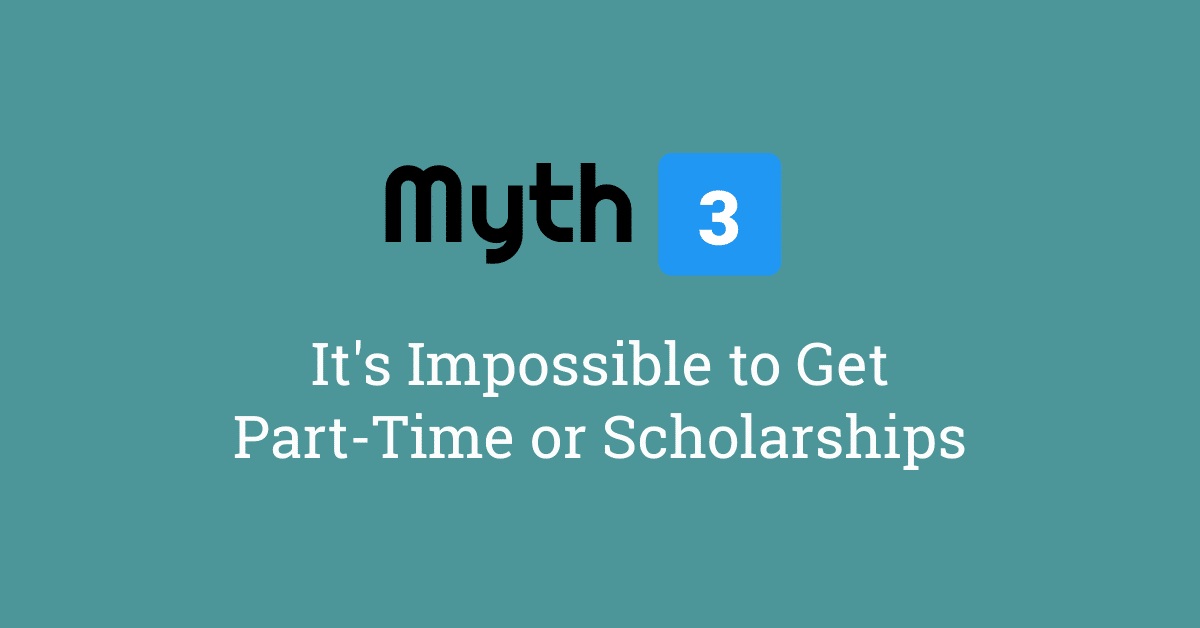 The general view among International students is that it’s tough to find part-time, on-camp jobs or assistantship positions.

But, is it really true?

Is it impossible to get any part-time job as an International student at any U.S. University?

Are you ready to bust another myth?

Getting a job or assistantship on campus is not Difficult

All you need to do is get creative.

I was searching for on-campus jobs like most students. However, what most students don’t know is that being an international student the best thing that you can do is get a job on campus. It’s not about the money, but connections, networking and building opportunities.

Some of my friends at the University got a job in the library.

The job entailed doing almost nothing and getting paid while also being able to study at the same time.

If someone asked them a question, only then would they answer, and that was all that there was to the job.

Another myth which circulates is that there are a limited number of jobs on campus. This is not true. There are a lot of different departments in every University and every department is in need of student workers.

Being an undergraduate student I really wanted to get a job so that I could cover a part of my tuition fees. So, I decided to volunteer at the Event and Engagement Office at my University.

My boss whom I used to volunteer really helped me understand the way the system worked and how different departments in the university engaged with her own department.

She used to send me to drop off paperwork to different departments.

While I was doing that I got to meet with a lot of people and therefore made more connections.

Here’s the thing – Nobody wants to volunteer.

Everyone wants to do is push a button, get a job and start making money.

However, sometimes you need to get your teeth cut, in order to get your foot in the door before opportunities start to open up for you.

A friend of mine once mentioned that his cousin used to work at one of the departments in my University.

Getting On-Campus Job On the Same Day

I really forced him to introduce me to his cousin.

After a lot of deliberation he finally introduced me to his cousin and he, in turn, referred me to another department.

When I visited this person he was gone for the day.

The next day I arrived early in the morning at 6:30 am on a cold winter day in Chicago.

Always remember to be extraordinary.

This guy asked me what I was doing so early in the morning at his office. I told him that I needed a job and the day before I had missed him; I had come early in order to get a hold of him.

He was really impressed with me because I had arrived so early. One of the reasons for me doing this was because I wanted to get some edge over the other applicants.

If I had come in at 1 p.m. I might have even lost the opportunity. I applied for the job; he interviewed me and hired me on the spot.

The first benefit I got from getting a job was getting my own social security number, using which I got a permanent drivers license and also my credit card.

After getting all of this I reviewed my goals which I had set before coming to the US.

My goals included going to the US, getting a job, getting my social security number, driver’s license and credit card in the first 6 months and I had achieved that.

It is very important to write down your goals and try to accomplish them.

Try being extraordinary, because it is the only way that you would succeed in life.

Because of me being very hard working at my job my boss allowed me to work on a flexible timeline and this is a common aspect of campus jobs.

I used to work during the hours between my morning and afternoon classes.

Next – How to Get Scholarships?

Because of this, I used to get a scholarship of $1600 almost every semester and at times when there were not enough students applying for scholarships this used to get doubled to $3200.

This way I got to kill a number of birds with a single arrow.

I worked in that department for almost 3.5 years.

I used to spend a lot of time on campus when everyone would go home after classes.

I used to stay at the University and read up on the upcoming events, participate in them, meet people, visit multiple departments and create connections.

Because of this, I met a professor who was hiring people for research. I emailed him and he told me that the applications were full and I needed to apply the next semester. I visited his office and told him how excited I was to get the research opportunity.

He told me that they only had a limited stipend and I could volunteer if I wanted to. I accepted it, but the professor felt bad for me and figured out a way to pay me the stipend.

So just by doing the summer research, I got paid a $3,000 stipend.  This research taught me a lot of things that I would not have learned in class.

I presented this research at the SACNAS conference in San Antonio TX. They flew us to San Antonio with all the expenses of the trip paid for. This is another place where I would like to say that you should never give up and take every opportunity that is presented to you.

I ended up doing this research work for almost three years and every year I got paid or 3000 dollar stipend. So my reward for visiting the professor’s office and willing to volunteer was a $9,000 stipend which is really worth it.

It is much better than having to wash cars for someone.

My resume at the end of my college years is much better looking with 3.5 years of student work experience and 3 research projects as compared to what it would have looked had I not done anything in college.

Vignesh had asked the following questions through email. His questions are split and answered I’m a chemical engineering graduate with an aggregate of 70 %. I’m currently working with Infosys technologies in SAP technology related project since Jul’2008. I would like to pursue my MS degree in Information technology or Information management systems. Information Technology…

Note: This blog post was initially published in 2011 and till date (2017) nothing has changed. Here’s a comment from the Facebook posted recently: Do the right thing, do it the right way. Every single greedy offense done elsewhere affects each and every immigrant and  non immigrant’s life’s in the USA. Change of rules, laws etc….

We received an interesting question from Hardik Jogi through email, asking about financial aids and PhD. Hardik asks: One of my friends currently at UC Berkeley taking PhD studies as an international student recently said that: “International students admitted in PhD studies are fully funded by their respective departments (he is in computer science) of UC…

First of all sincerest appreciation to you for having started a blog like this where everyone can get their queries addressed.  I would like to know if there is any advantage in paying a high tuition in a highly ranked college when it comes to getting a job in the US as such i understand… 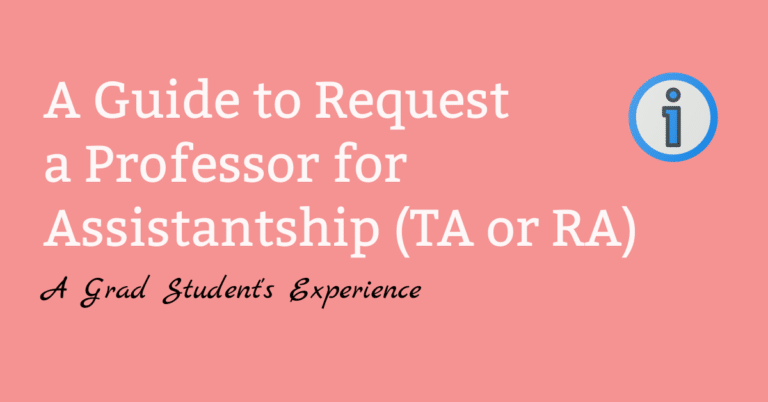 If you like to get a Research Assistant and some cases Teaching Assistant position, then you have to work with professors and help them with their research. Some of the common mistake committed by students include: Writing an email to professors requesting financial aid Walking straight to professors office and ask them to give them…